In case you are a Huawei Mate 10 Lite user that cannot wait for the official update to pop-up on your device, then this post will help you get that update. In this post, we will be sharing with you an elaborate guide that will not only contain the information on Android 9.0 Pie, its added features, and more but it will also contain a step-by-step guide to help you install that update. 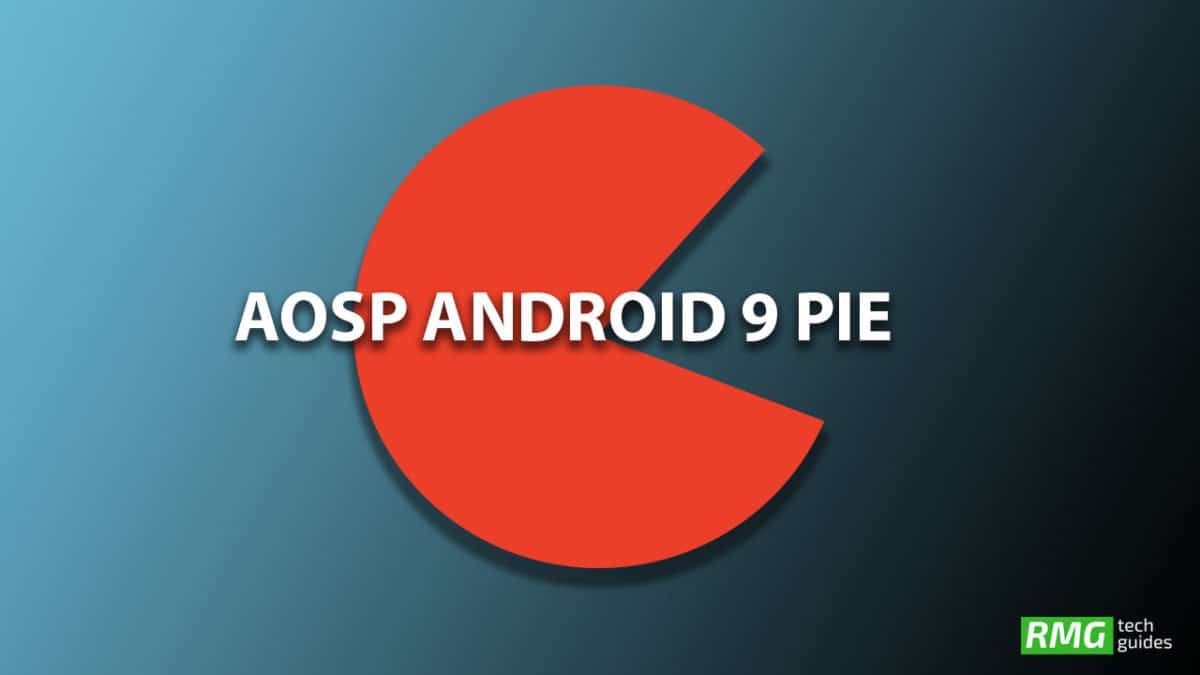