We would like to thank mountaser halak, Senior Member over Xda for developing and sharing the Android 9.0 Pie-based Havoc OS ROM For Huawei Honor V8. According to the developer, the ROM is very stable and can be used as a daily driver. Now follow the guide to Install Havoc OS Pie ROM On Huawei Honor V8 (Android 9.0). If you want more information about the ROM, then please visit the official Xda thread here 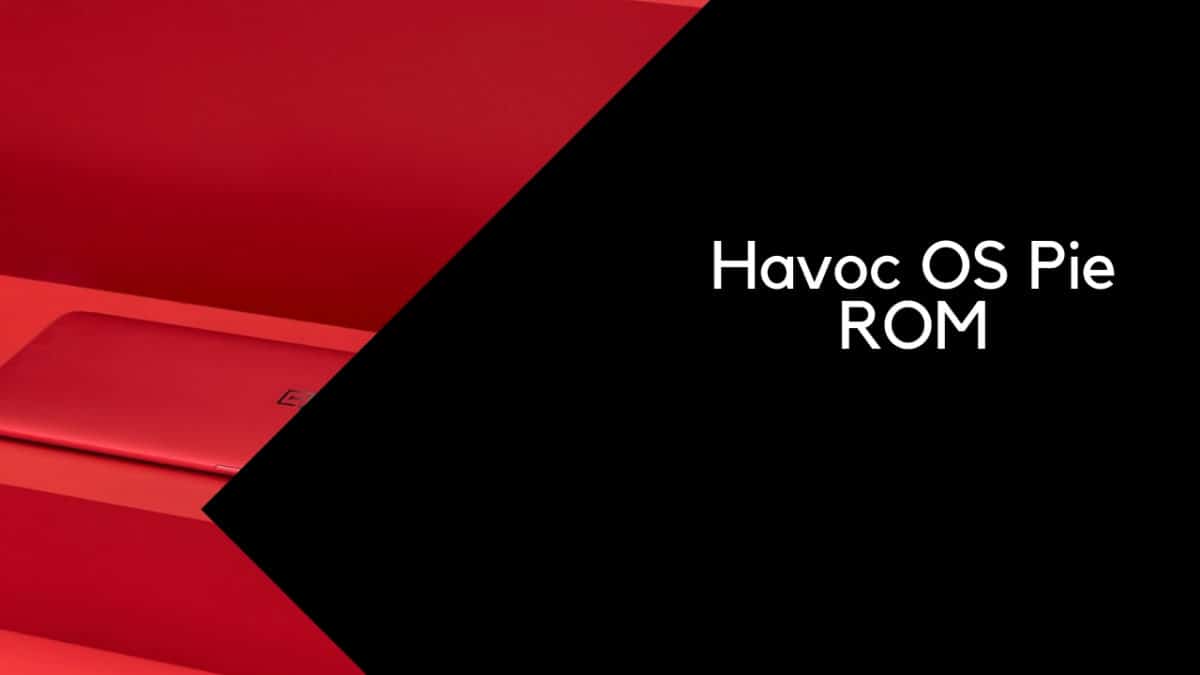