Download and Install Lineage OS 15 On Galaxy Express 2 | Android 8.0 Oreo: Android oreo the latest version of Android, which everyone admires to be the best. Android 8.0 was the most awaited android while everyone was busy to predict the name of the android, google worked on its improvements and after finalizing the android o project they released it a few weeks ago and named it android Oreo. The android oreo testing and demo version were out before its official release. Android Oreo has made some better improvements in stability and control, still, many companies are testing android oreo if it is compatible with their device, so briefly there are no such ways to install official android oreo. Some developers have made efforts by making Lineage OS 15 custom roms which is mostly compatible with one or other smartphone, we can install android oreo on your device by installing Lineage OS 15 as this custom rom was built on android Oreo grounds it includes most of the features of android oreo. Lineage OS 15 is the only way to get android Oreo now.

Samsung is a company which releases updates for their smartphone earlier than any company does. Android Oreo will be released soon by them but the first device of Samsung which will get these updates will be of s series and after that they will release oreo for other variants, so if you want to experience android oreo you will have to install Lineage OS 15 on your device. In order to install Lineage OS on galaxy express 2 follow this guide from tip to toe. 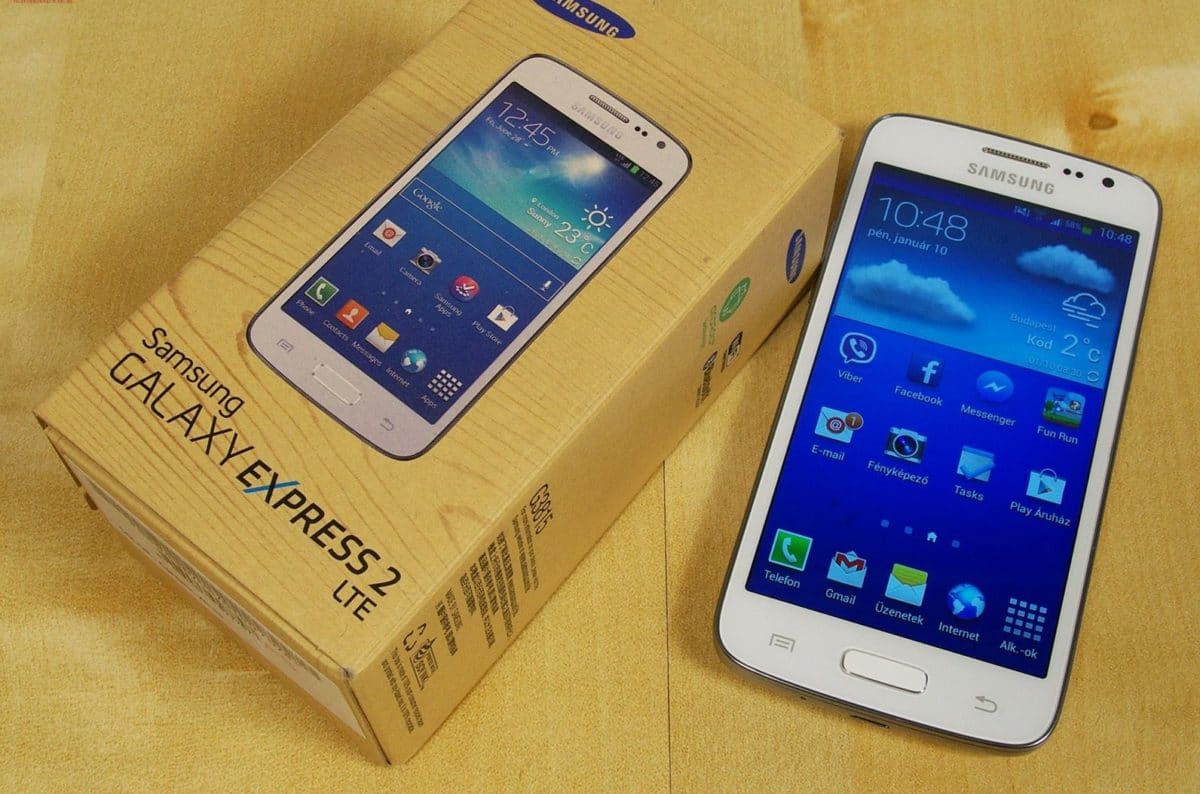