Updated: Sept 11, 2017 – [LOS 15] Download and Install Lineage OS 15 On Moto G3 Turbo | Android 8.0 Oreo: Moto G3 Turbo is the cousin of the Motorola’s budget Moto G series and it was launched on 2015. The device was launched with Android 5.1.1 Lollipop which was the latest version of Android back then and it was later upgraded to Android 6.0 Marshmallow which was the last official update for the Moto G3 Turbo. But it has been getting Nougat updates via several custom ROMs and now the Android Oreo 8.0 update has also arrived for the Moto G3 Turbo.

You can manually download and install the ROM on your Moto G3 Turbo right now, but you have to remember that it is still in the development stage. Also since it is not an official build, you might not receive updates often and there might be some bugs and force closes while using the ROM. But you can safely install it by following our instructions to experience the latest version of Android Oreo 8.0  on your Moto G3 Turbo (Merlin). Download and Install Lineage OS 15 On Moto G3 Turbo.

Check out > List of the devices which will get official Android 8.0 update | Android Oreo 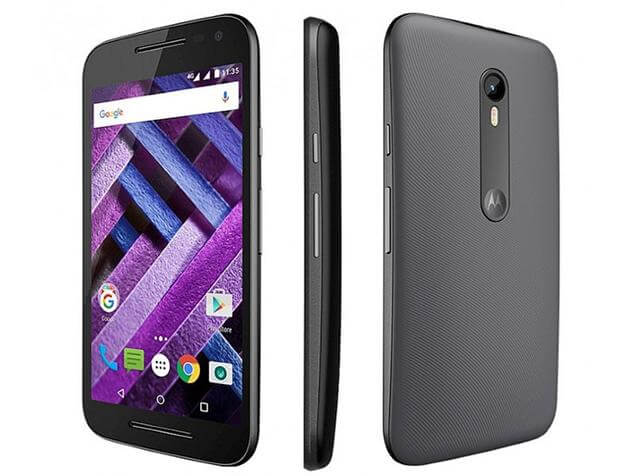