Samsung Galaxy S3 users are looking for custom ROMs to update their device to latest Android 8.0 Oreo.If you are one of those users, then this post will help you.Here we will be sharing all the details about unofficial or official Lineage OS 15 For Galaxy S3 (Android 8.0 Oreo). 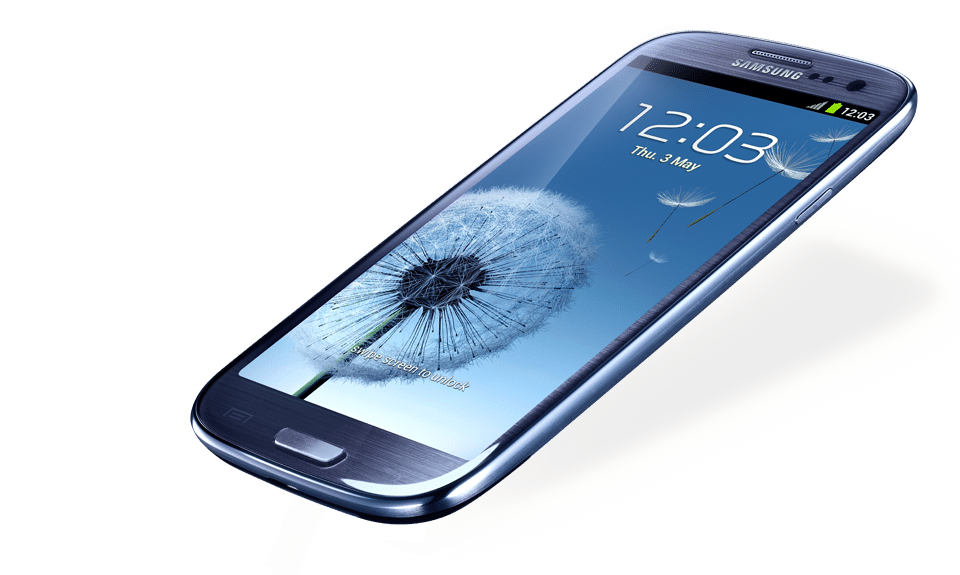 Also, being a hit among the developers was a great thing for the smartphone as it was due to the custom roms that the smartphone has still been running the latest version of Android as soon as it gets released. Same will be the case this time around also as the Samsung Galaxy S3 has been officially supported by LineageOS team and we will see the official release of LineageOS 15 very soon which will bring Android 8.0 Oreo to the device.