Download and Install Lineage OS 15 On Galaxy S5 | Android 8.0 Oreo (All Variants): Now users can Update Samsung Galaxy S5 To Android 8.0 Oreo Via Lineage OS 15.The Samsung Galaxy S5 was launched 3 years back and it was the last flagship from Samsung to launch without an edge to edge display. The device was launched with Android KitKat 4.4.4 and it was later upgraded to Android Marshmallow 6.0 last year. It was the last official update and Samsung will not be sending any more updates to the Galaxy S5 officially. But you can manually install the latest version of Android Oreo 8.0 via Lineage OS 15 on your device right now.

Lineage OS 15 is a popular Android Custom ROM based on Android Oreo 8.0 which was officially released by Google last month. It is the latest and fastest version of Android and comes with a lot of interesting features and behind the screen improvements. Some of the features of Android Oreo 8.0 include a picture in picture mode, lock screen shortcuts and app notification badges. Along with these features, the ROM also comes with some customization options and a few extra functions.

The Lineage OS 15 ROM is currently in the initial stages of development and an official build has not been released yet. So, some features might not work on your device as you expect. You can wait till the stable build releases to use this ROM as a daily driver. But, you can test this ROM on your Samsung Galaxy S5 right now without any issues to experience the features of Android Oreo 8.0. Follow the below guide to Download Install Lineage OS 15 On Galaxy S5 | Android 8.0 Oreo.

The Lineage OS is the new form of CyanogenMod which was the most used and Popular Android Custom ROM.Lineage OS 15 is based On Android 8.0 Oreo Source Code and Comes with all the Android 8.0 Oreo features like Picture in Picture mode, split-screen mode and better battery optimization 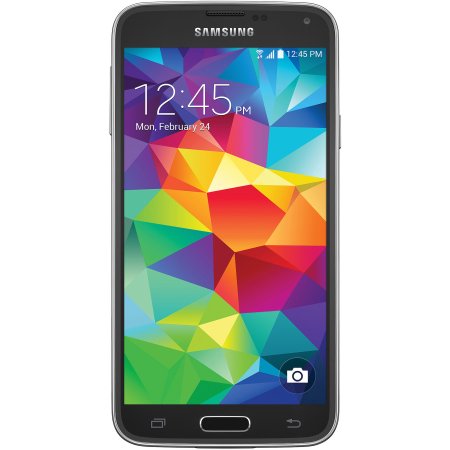