Download and Install Lineage OS 15 On Sony Xperia Z3 Compact | Android Oreo 8.0 Update: Sony launched the Sony Xperia Z3 Compact 3 years back with 2GB RAM and Snapdragon 801. It was the flagship device of Sony back then and it was one of the first devices to come with water and dust resistance that year. The device came with Android 4.4.4 KitKat and it was later upgraded to Android Marshmallow 6.0 which was the last official update sent to the device.

Remember that this is not an official release and the ROM is still in the initial alpha development stage. So, some features or apps might not work properly on this ROM. But, you can use this Lineage OS 15 ROM to experience the new features of Android Oreo-like the picture in picture mode, locksreen shortcuts and notification badges on your Sony Xperia Z3 Compact. Just follow the below instructions to Update Sony Xperia Z3 Compact To Android 8.0 Oreo via Lineage OS 15. 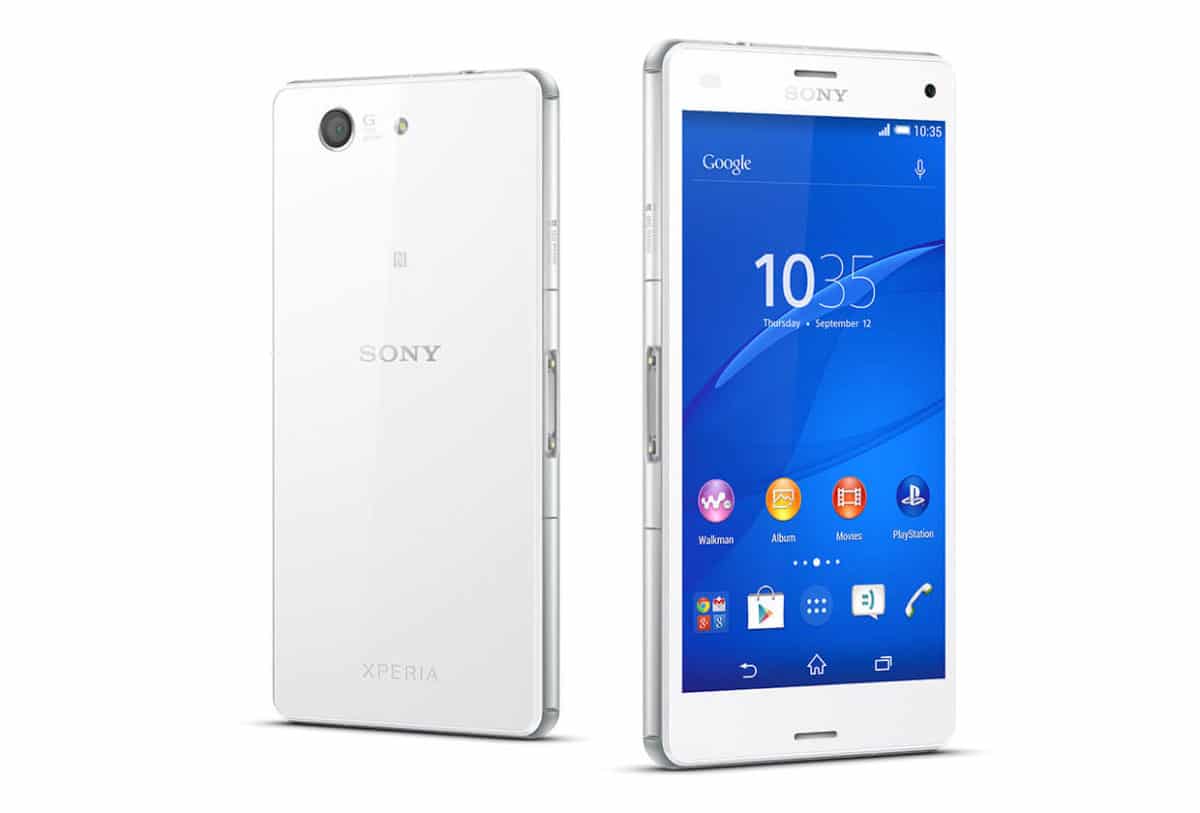 How To Create & Restore Nandroid Backup On Android Devices
How To Install A Custom ROM Via Recovery On Any Android
How To Flash GApps (Zip) via TWRP Recovery
How To Install Magisk On Android Oreo To Gain Root
If you are stuck at any of the steps, feel free to comment below for help.
rootmygalaxy.net is one of the leading tech blogs started in 2014. Our stories have been picked up by the likes of Forbes, Foxnews, Gizmodo, TechCrunch, Engadget, The Verge, GSMAreana, and many others. Want to know more about us? Head here. You can follow us on Telegram, Twitter, Instagram and Facebook
Facebook0Tweet0Pin0Email0