﻿Download and Install Lineage OS 15 On Wileyfox Spark | Android 8.0 Oreo Custom ROM: Hello friends!! It is no big secret that by now you all must have heard about the latest Android 8.0 Oreo OS and how it has taken the world by storm. Only a limited models of Pixel and Nexus devices have received the official update notification till now, and few others including HTC are expected to receive the official update later this year. If you use any other device that will not be getting the official update, then you need not worry because we have got you covered.

If you are one of those people who hate waiting and cannot wait for your device to get the official update, you can go online and look for LineageOS 15 and install it. This amazing custom is based on the latest Android 8.0 Oreo OS and it will give you an abundance of options to tinker and customize the settings to give your device a completely new look. If you are interested in LineageOS 15, then you can easily install it by fulfilling some pre-requisites, completing a few downloads, and then following this step-by-step guide mentioned below to Install Lineage OS 15 On Wileyfox Spark | Android 8.0 Oreo

How to install Lineage OS 15 On Wileyfox Spark | Android 8.0 Oreo 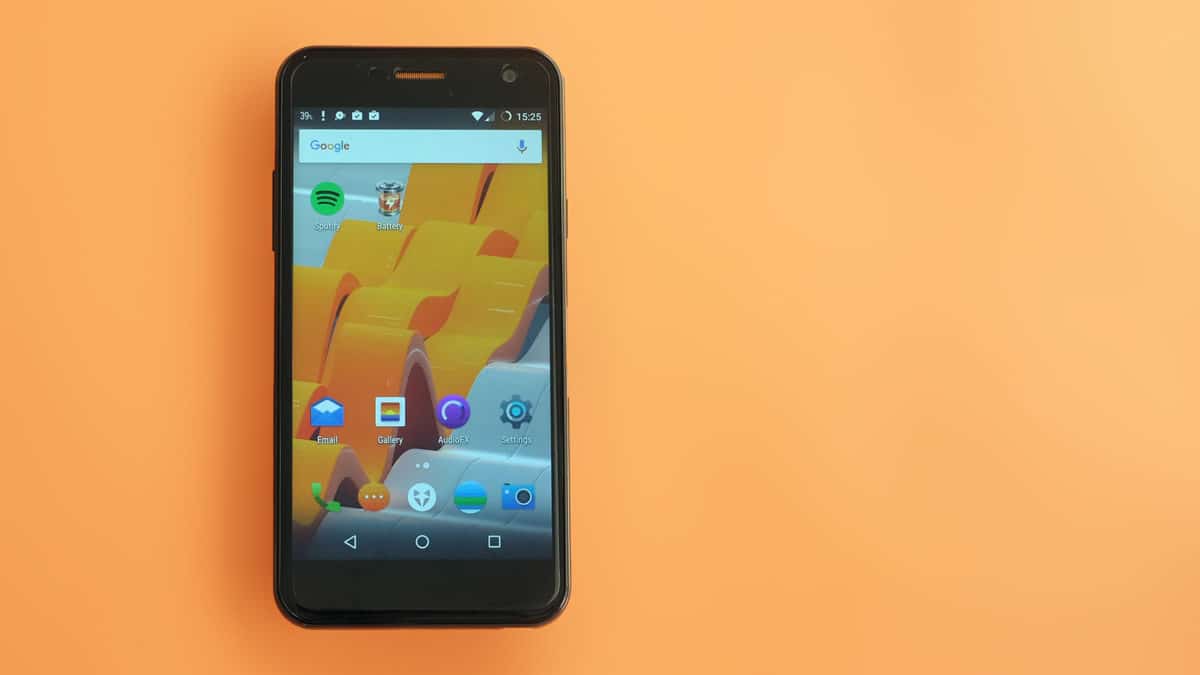