The Android 9.0 Pie is the latest version of the Google labs. With the release of new Android 9.0 Pie, the parallel thing that happens is the development of the Custom ROM which essentially acts as a wrapper to the underlying Android version. The Official Lineage OS 16 on Asus Zenfone Max Pro M1 based on Android 9.0 Pie is packed with new Wallpaper Themes, Digital Wellbeing, Redesigned Power Menu, Adaptive battery, Gesture-based navigation, Slices and Adaptive brightness. Follow the below step by step guide to install Lineage OS 16 on Asus Zenfone Max Pro M1 (Android 9.0 Pie). 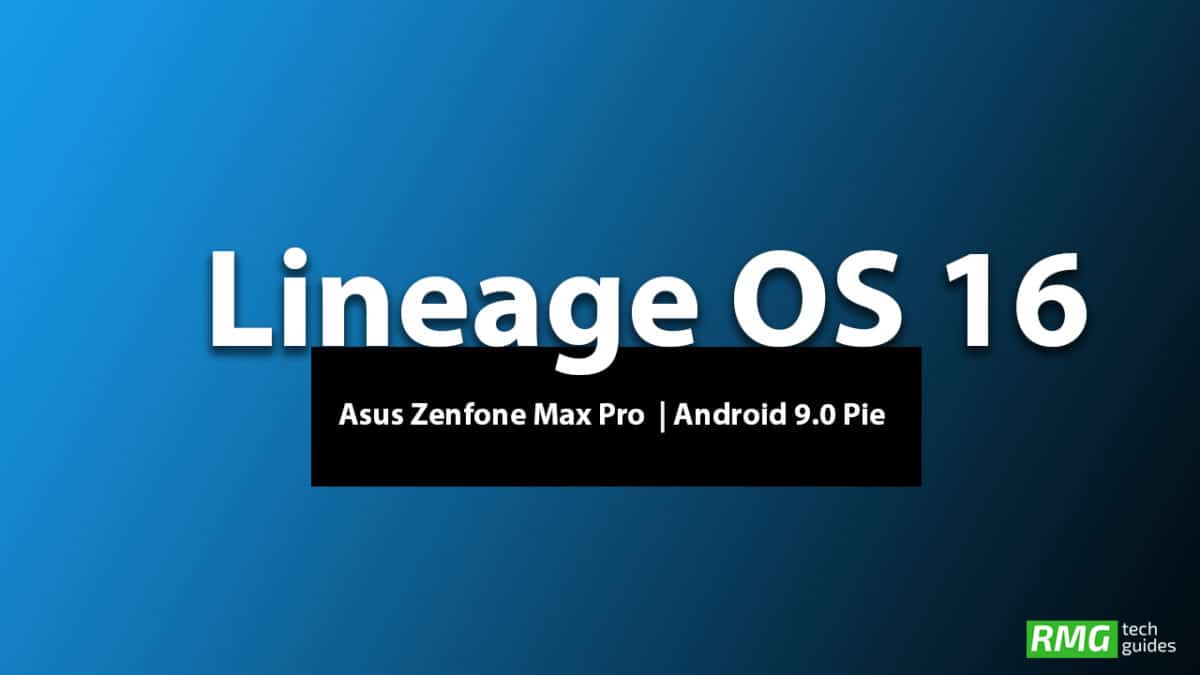