Download and Install Lineage OS 16 On Google Nexus 9 | Android 9.0 Pie (codename: flounder): Google Nexus 9 was the last major tablet release from Google which was released back in 2014 with Android Lollipop 5.0 It was the first proper tablet device from Google and it was a big success. The Nexus 9 was manufactured by HTC while it was released by Google. The device received the OTA update to official Android Nougat 7.0 last year and it was the last official update to Nexus 9. 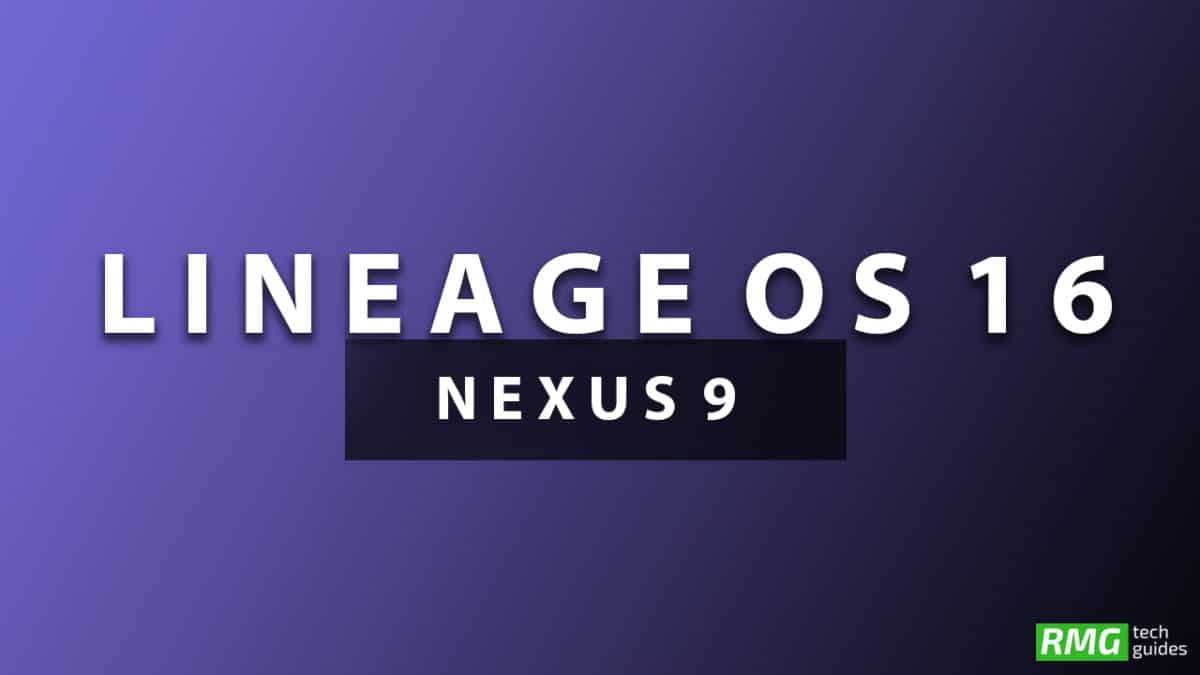