The Sony Xperia XA2 comes equipped with a 5.2-inch IPS LCD screen with Full HD resolution of 1080 x 1920 pixels. The aspect ratio is 16:9 and the pixel density is 424 PPI. One of the best things about the smartphone is that it runs on Android Oreo 8.0. It is powered by octa-core Qualcomm Snapdragon 630 chipset and 3 GB of RAM. The internal storage is 32 GB and you can expand it to 256 GB via microSD card. The primary camera is 23 MP which is one of the best in the available smartphone cameras. The front camera is 8 MP and all the necessary sensors are available including the fingerprint scanner. The battery capacity is 3300mAH and comes in four colours. 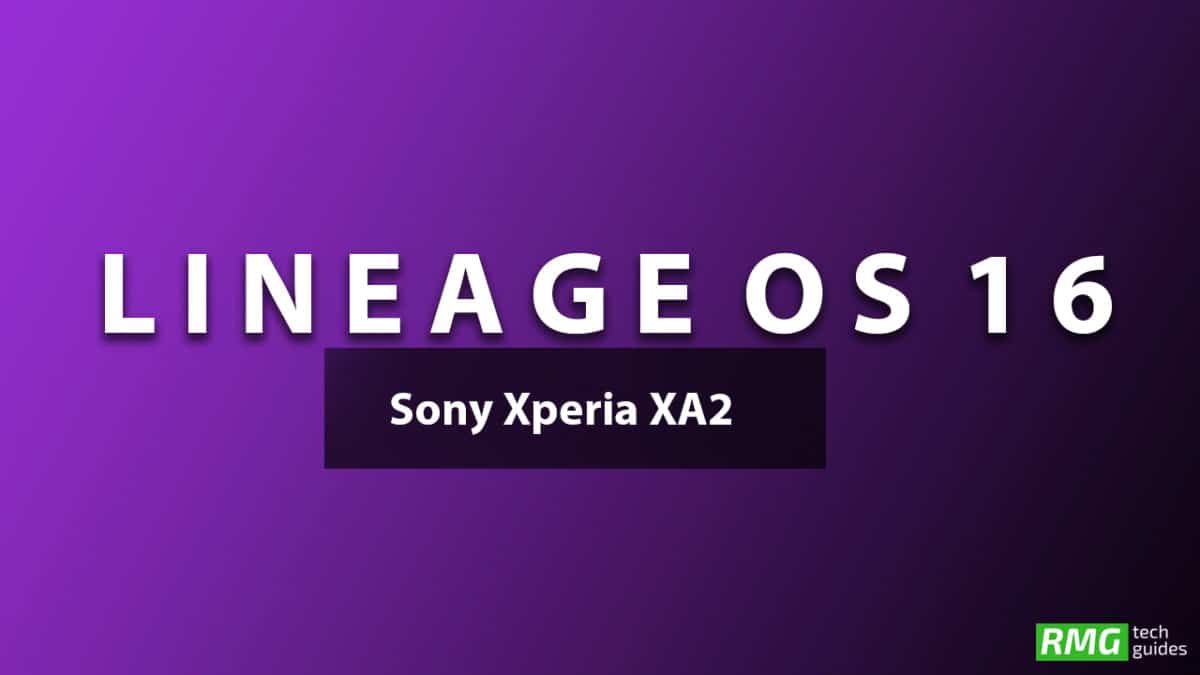