The Wileyfox Swift is an affordable Android device launched last year with only the most essential features. The device is powered by 2GB of RAM and a Snapdragon 410 processor. It was launched with Android Marshmallow 6.0 on top of the popular CyanogenMod OS custom ROM 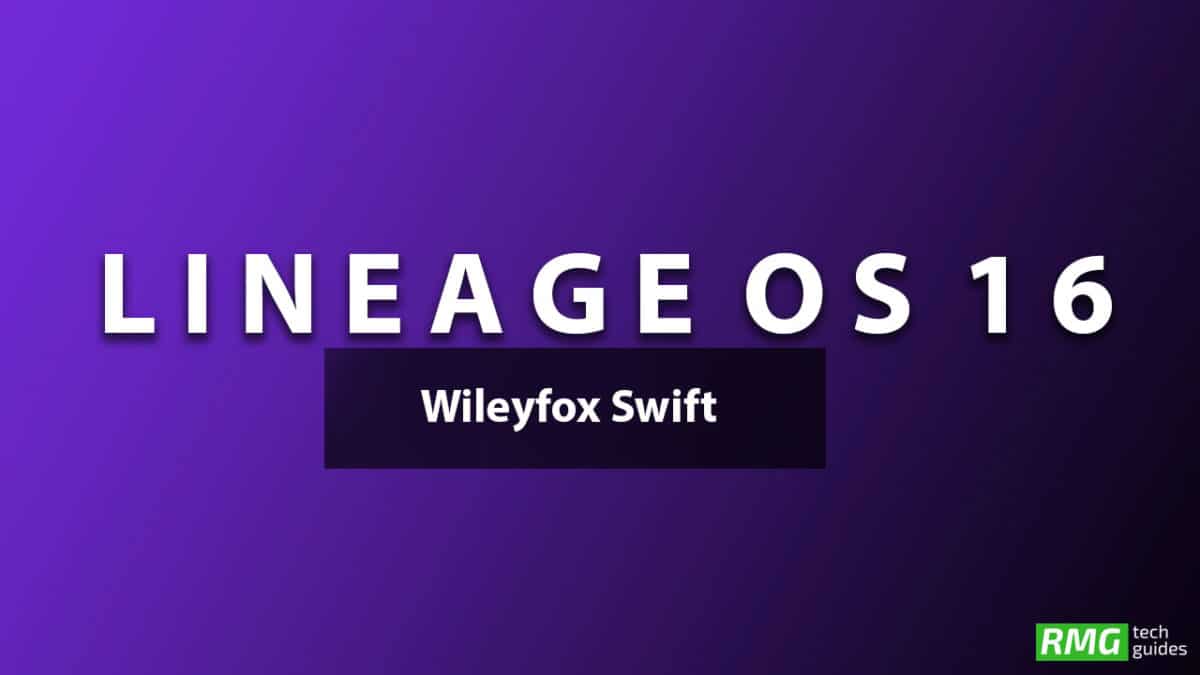