Download and Install Lineage OS 16 On Xiaomi Redmi 4 Prime | Android 9.0 Pie (markw): The Xiaomi Redmi 4 Prime comes equipped with a 5.0-inches display with a screen resolution of 1080P (Full HD) with a protection. It is powered by a Qualcomm MSM8953 Snapdragon 625 processor coupled with 3GB of RAM. It has a 32GB of internal memory which can be expanded with a microSD card. The device sports  13MP rear primary and 5MP front-facing camera for selfies. It houses a Li-Po 4100 mAh battery with Fast battery charging. It also has a  Fingerprint scanner on the back. 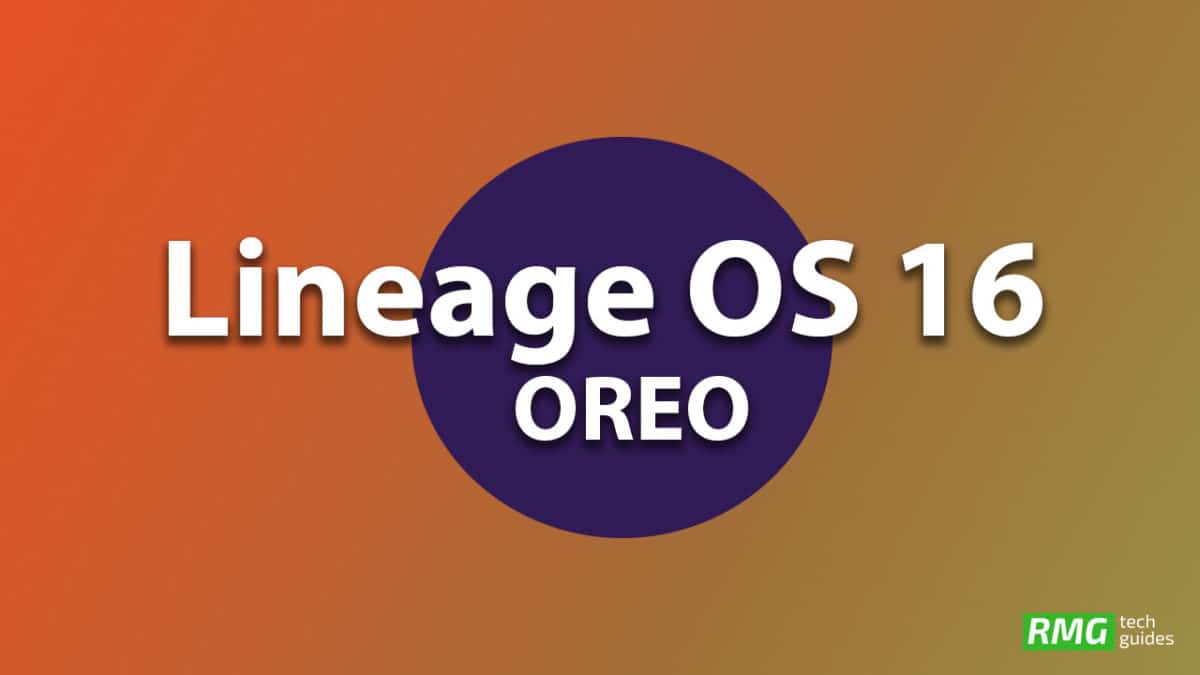