Download and Install Lineage OS 16 On Xiaomi Redmi 4A | Android 9.0 Pie: This post is especially for all the Xiaomi Redmi 3S who are in the market for an exciting new custom ROM. In this post, we will be sharing with you the step-by-step guide for helping you install the Lineage OS 16 Custom ROM in no time. But before that, we will be sharing with you all the important information regarding custom ROMs, their benefits, and more.

How to install Unofficial Lineage OS 16 On Xiaomi Redmi 4A | Android 9.0 Pie 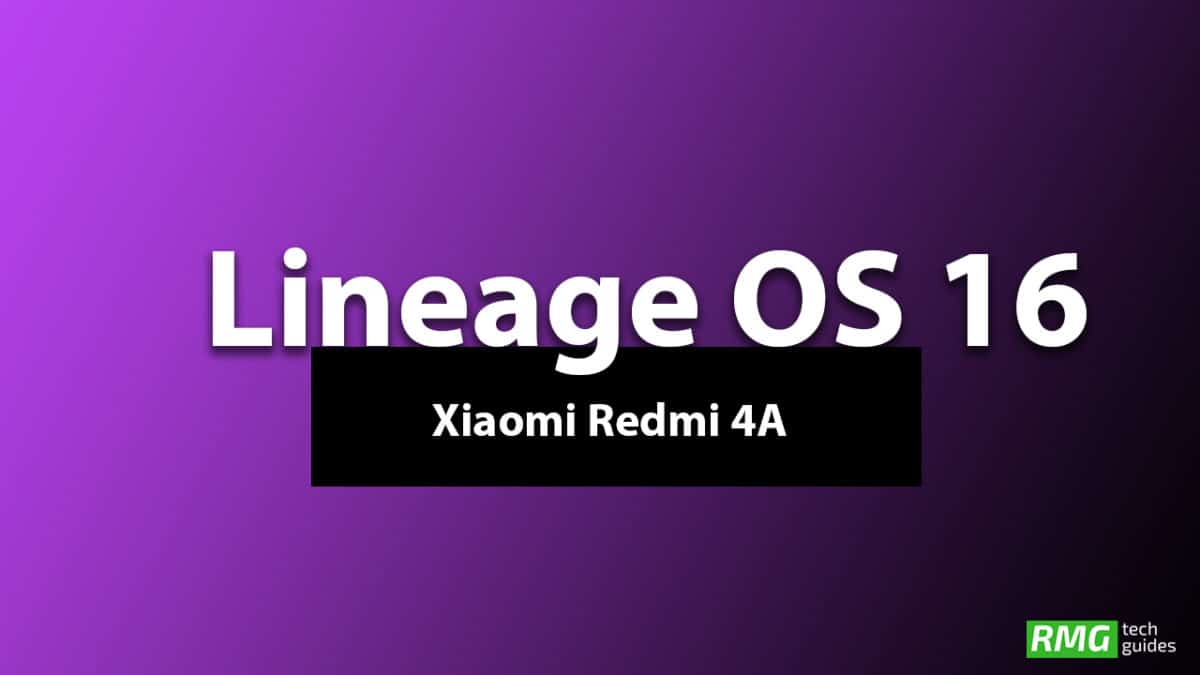