Xiaomi Redmi Note 5A is a mid-range Android smartphone from the Chinese manufacturer which was launched in August 2017. It comes equipped with a 5.50-inch touchscreen display with a resolution of 720 pixels by 1280 pixels. The device is powered by a quad-core processor coupled with 2GB of RAM. It has 16GB of internal storage (Expandable up to 128GB via a microSD card). The Xiaomi Redmi Note 5A sports a 13-megapixel main camera and a 5-megapixel front camera. The Xiaomi Redmi Note 5A runs Android 7.0 Nougat out of the box with MIUI skin and houses a 3080mAh non-removable battery.

How to install Unofficial Lineage OS 16 On Xiaomi Redmi 5A | Android 9.0 Pie 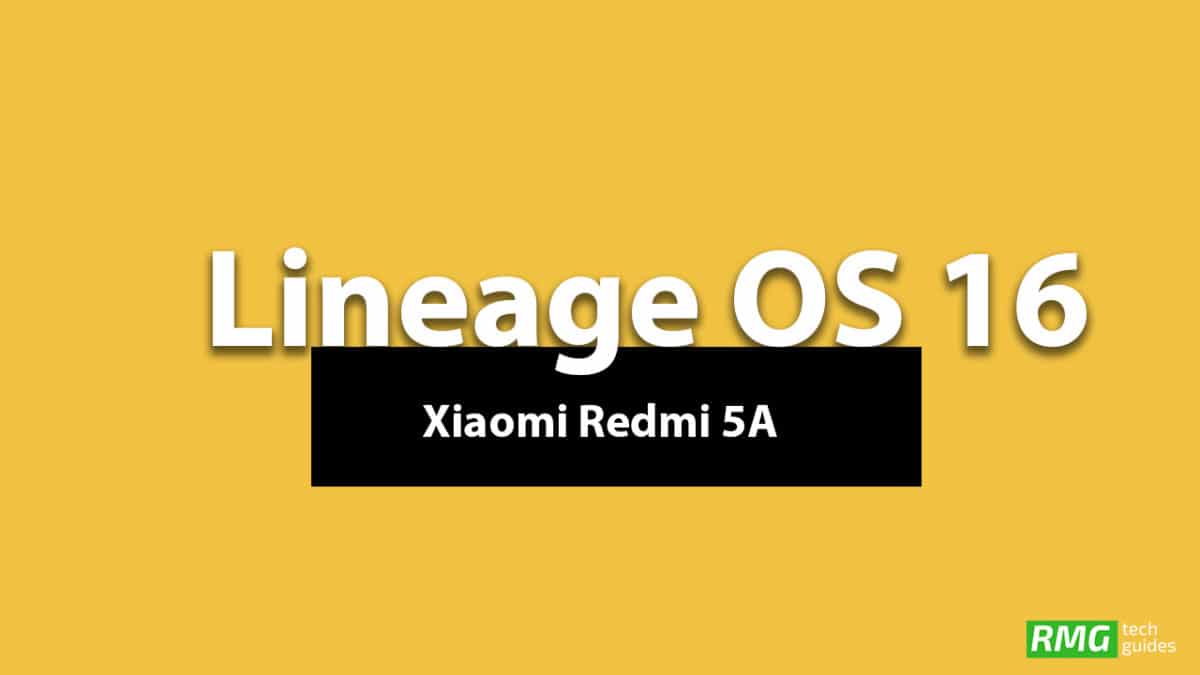