Download and Install Lineage OS 16 On ZTE Axon 7 | Android 9.0 Pie: There are tons of things which users can do after rooting their device like flashing Custom ROMs, kernels and Mods. Most of the Custom ROMs are feature rich. They provide loads of customization options compared to the Stock ROM. Some of the Custom ROMs are well optimized for battery and performance. So, users are always in search of good custom ROMs for their Android smartphones.

The ZTE Axon 7 is a premium device at a budget price and ZTE Axon 7.The phone equipped with a 5.50-inch touchscreen display with a resolution of 1440 pixels by 2560 pixels. The ZTE Axon 7 is powered by 1.6GHz quad-core Qualcomm Snapdragon 820 processor coupled with 4GB of RAM. The phone packs 64GB of internal storage that can be expanded up to 128GB via a microSD card. The ZTE Axon 7 packs a 20-megapixel primary camera on the rear and an 8-megapixel front camera for selfies. The ZTE Axon 7 runs Android 6.0.1 and houses a 3250mAh non-removable battery 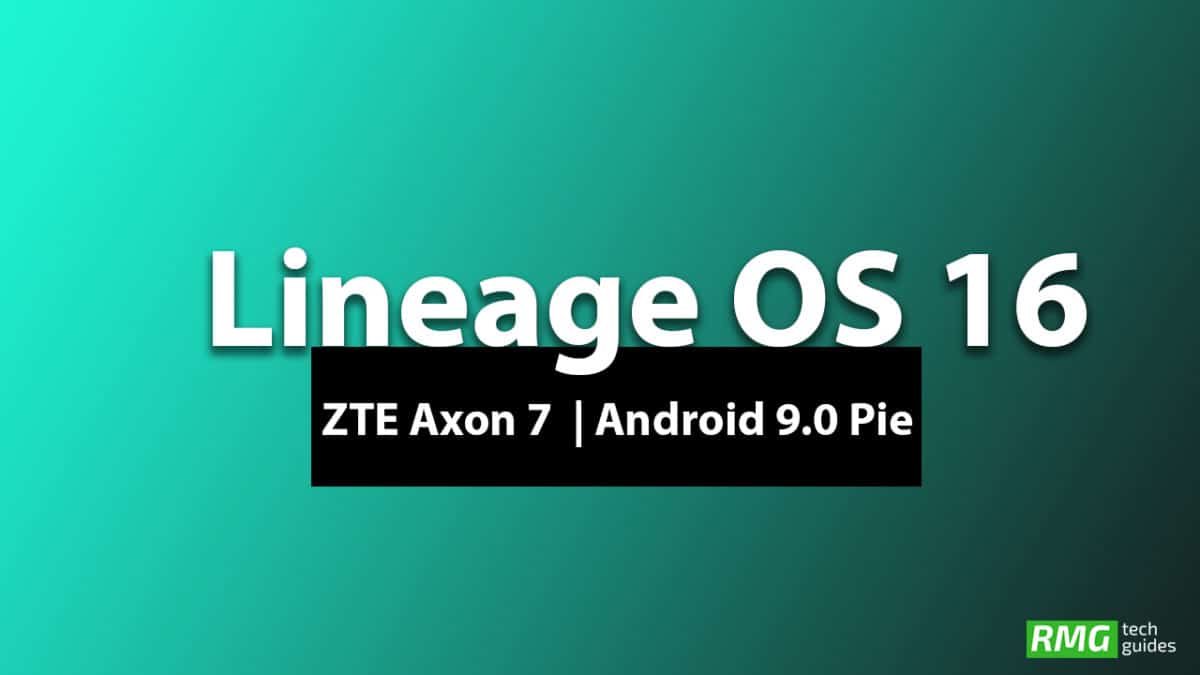