This year Samsung has launched its Galaxy S10 series devices that include Galaxy S10e, Galaxy S10, and Galaxy S10 Plus. Additionally, Samsung has also launched the Galaxy S10 5G. Here in this article, we will share with you the guide on How to Download and Install Lineage OS 17 on Galaxy S10e based on Android 10.

As the device comes with Exynos chipset for the global/international variant and the Snapdragon chipset for the USA/China region. Here we will share with you the Exynos (global) variant device.A huge thanks to the XDA Recognized Developer, Ivan_Meler, for developing the build for Galaxy S10e (codenamed: beyond0lte) and sharing.

Though it’s an unofficial Lineage OS Custom ROM and based on Android 10, you can generally use this ROM as a stable one. However, if you face any issues with this build, you can report the bug on the XDA thread by putting Logcat, /proc/last_kmsg (or /proc/kmsg), /data/tombstones, dmesg data.

What’s working and What’s Not Working:

For more information about the ROM, check out the official Xda thread here
Important: This ROM is only compatible with the Exynos variant of the devices

Note: RootMyGalaxy.net is not responsible for any hardware/software issues that occur on your device(s) by following this guide. We are certain that the following guide is carefully written, avoiding any mistakes on our side. If you are unsure of the causalities that may occur if the procedure goes wrong, then please don’t proceed. 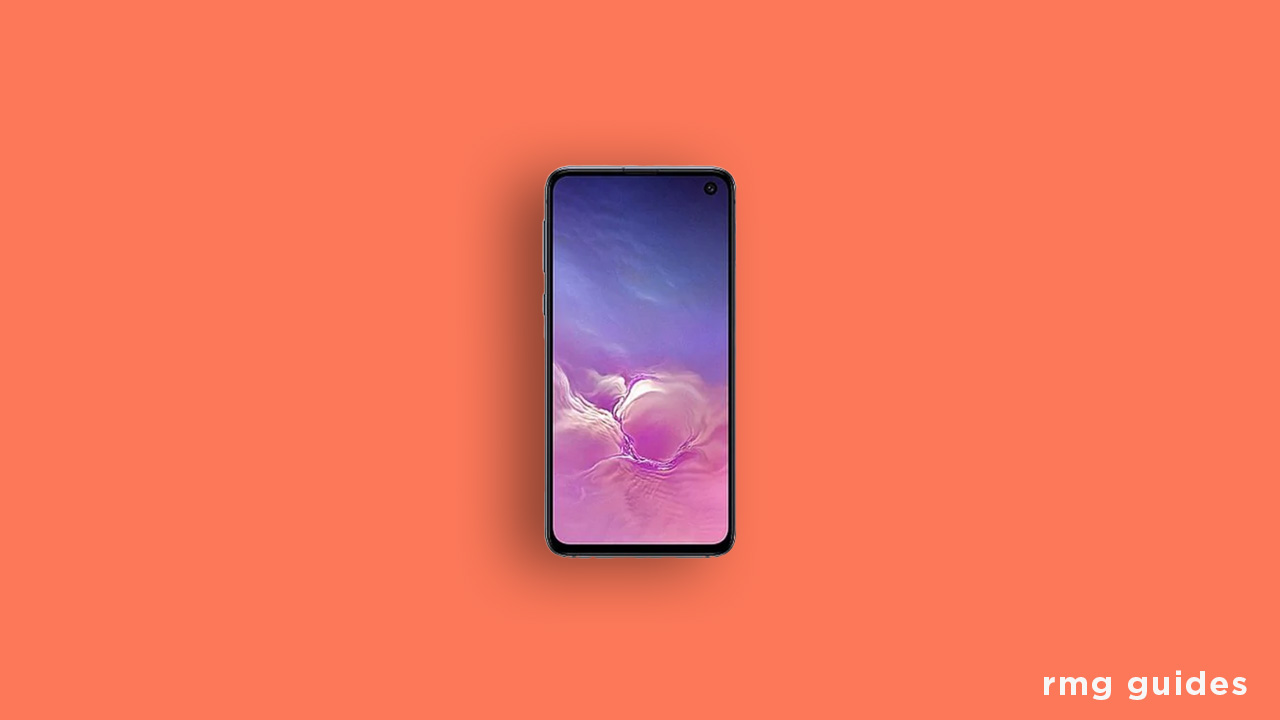