Today, in this post, we will be sharing with you how you can download and install on your Wileyfox Swift X the LineageOS 15 which is a custom ROM based on Android 8.0 Oreo OS. This custom ROM is the latest in the long line of amazing custom ROMs released by LineageOS or previously known as CyanogenMod. Even though the Wileyfox manufacturers have not made it official whether their Swift X will be getting this official update or not, you can still make Android 8.0 work on your device.Update Wileyfox Swift X To Android 8.0 Oreo Via Lineage OS 15

If you fall in the category of those users who absolutely hate waiting for their device to get the official updates, then you can easily download and install LineageOS 15 since it is based on Android 8.0 Oreo OS. This is the perfect custom ROM for you as it will give you an abundance of options to tinker and customize the settings to give your device a completely new look. If you are interested in LineageOS 15, then you can easily install it by fulfilling some pre-requisites, completing a few downloads, and then following this step-by-step guide mentioned below to Install Lineage OS 15 On Wileyfox Swift X | Android 8.0 Oreo 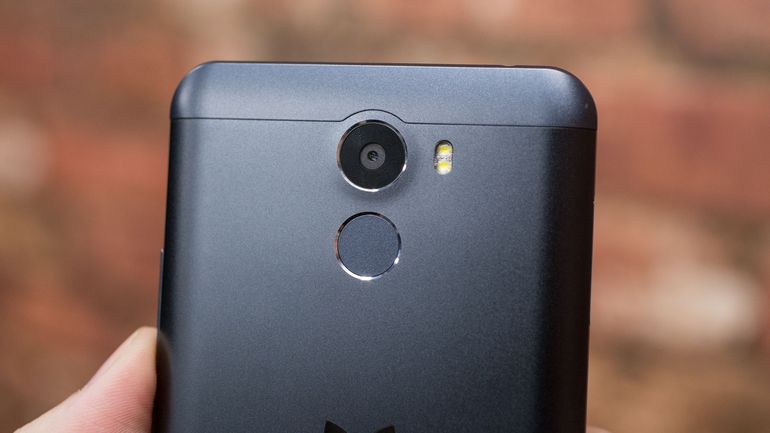