Download and Install Lineage OS 15 On BLU R1 HD Unlocked (R0030UU BLACK) (16 GB) | Android 8.0 Oreo Update: BLU R1 HD was launched in 2016 and came with Android 6.0 Marshmallow out of the box.The device got a great response and became one of the best sellers on Aamazon.com.As this unlocked phone, developers are working on various custom ROMs for the device.Download LineageOS 15 For BLU R1 HD (16GB) | Android 8.0 Oreo Update

But before proceeding with the installation process, remember that this is not an official release and the ROM is still in the development stage. So, some features or apps might not work properly on this ROM. But, since the BLU R1 HD will not be receiving the official update from Google for Android Oreo 8.0, you can use this ROM to experience the new features like picture in picture mode and notification badges on your BLU R1 HD.Just follow the below instructions to Update BLU R1 HD To Android 8.0 Oreo via Lineage OS 15. 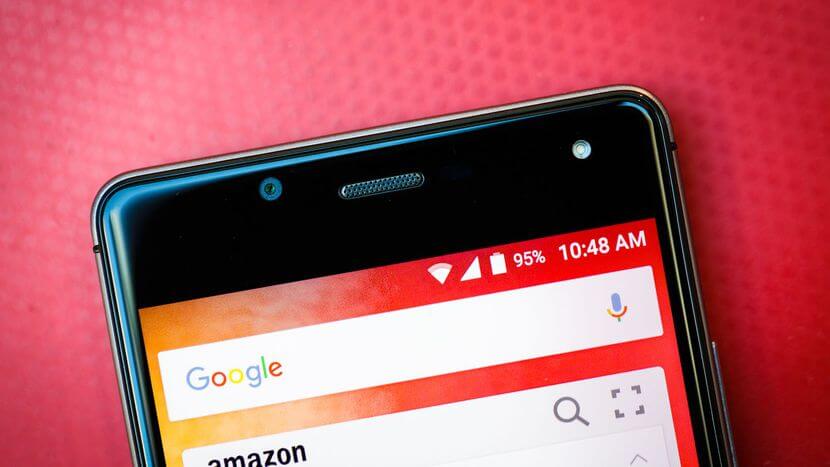