However, you need to take into account that this is the first build and some features may not work properly. This version of the ROM can’t be used as a daily driver.The most important features are:

How to download and install the Android Oreo 8.0 update? 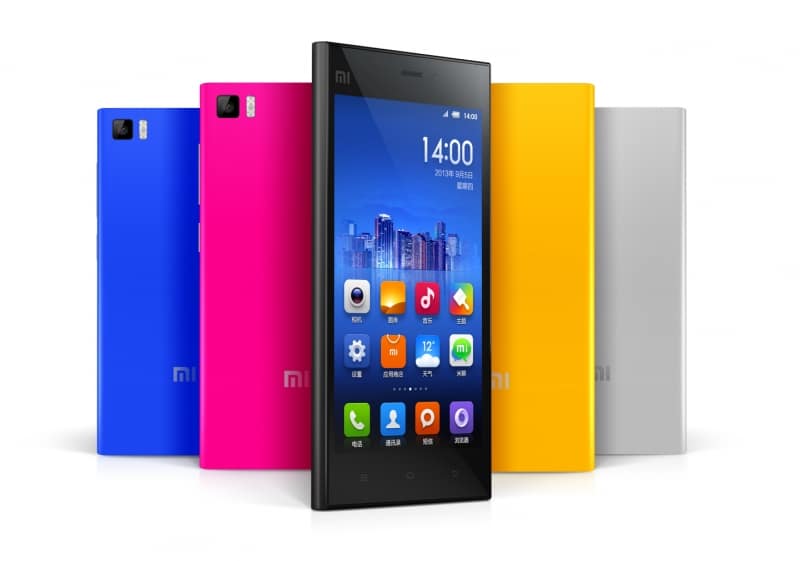 The final reboot may take some time, but please be patient. That’s it. You have install the new Update for Xiaomi Mi3 and Mi4 Devices.