Xiaomi released Xiaomi Mi 10i with 108MP primary sensor as an affordable smartphone in the Indian market. From the initial impression, the images coming out from the rear sensors of the device looks very promising. But when it comes to image optimization no app comes close to Google camera or Gcam. So if you are planning to buy Xiaomi Mi 10i, you should check out latest Google camera 8.1 (Gcam) for the device.

While there is Portrait mode with focus slider, Lens Blur Google Lens, Video Stabilization, PhotoSphere mode, RAW image support, Slow Motion video recording, AR Stickers, and more. We definitely want to mention some of the well-known developers such as Arnova8G2, BSG, Urnyx05, etc to port the Google Camera APK files for most of the Android devices from the Google Pixel models accordingly. Additionally, we’ve shared the Gcam 8.0 APK for the Xiaomi Mi 10i model.

About Xiaomi Mi 10i

The device runs Android 10 over the top of MIUI 12 out of the box. The Xiaomi Mi 10i features a Quad rear camera setup (108+8+2+2MP). There is a single 16-megapixel camera on the front side which resides under the punch hole cut out. The phone is driven by a 4820mAh battery with support of 33W fast charging. It sports a side-mounted fingerprint scanner. 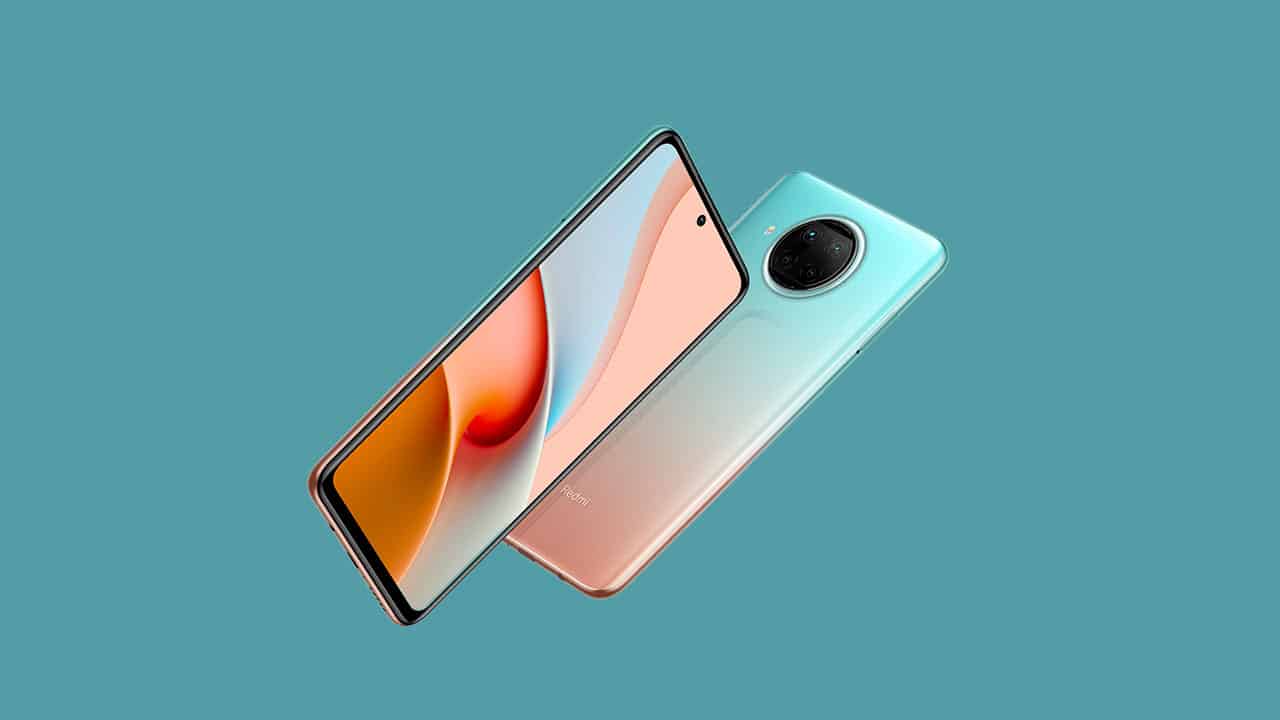 NOTE: If Camera2api is not enabled, enable it by using the following build.prop (works on few devices)