Huawei Honor 8 is a mid-range Android smartphone which was launched in October 2016. The phone comes with a 5.20-inch FULL HD touchscreen display at a PPI of 423 pixels per inch. It is powered by 1.8GHz octa-core Kirin 950 SoC coupled with 4GB of RAM.It packs 32GB of internal storage that can be expanded up to 128GB via a microSD card. The Huawei Honor 8 sports a 12-megapixel primary camera and an 8-megapixel front facing selfies shooter.The Huawei Honor 8 runs Android 6.0 Marshmallow out of the box and packs a 3000mAh non removable battery.It is not clear whether the device will get the official Oreo update or not, but users can Install Lineage OS 15 On Huawei Honor 8 which will update Huawei Honor 8 To Android 8.0 Oreo

If you belong to the category of those users who absolutely hate waiting for their devices to get the official update, then you can download and install LineageOS 15 which is based on Android 8.0 Oreo OS. This custom ROM is absolutely perfect as it will have not only the features of Android 8.0 Oreo but also an optimized battery, more features which are not available in Oreo OS, and an abundance of ways to tinker with the settings and customize your device. In case you are interested in installing LineageOS 15, all that you need to do is fulfil few pre-requirements, complete some downloads, and then follow this step-by-step guide To Install Lineage OS 15 On Huawei Honor 8 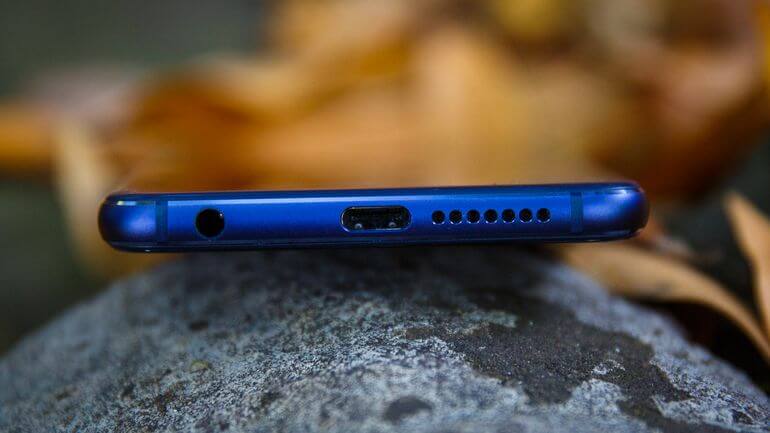