Download and Install Lineage OS 15 On ZTE Nubia Z11 | Android 8.0 Oreo: ZTE Nubia Z11 Smartphone was launched in  June 2016 and was a kind of flagship smartphone from ZTE.The device was running Android marshmallow 6.0 at the time of the launch, later it got the official Nougat update.It is not sure whether it will get the official Oreo update or not but you can install Android Oreo 8.0 on your ZTE Nubia Z11 if you have rooted it via a custom ROM which was recently released.

The unofficial Lineage OS 15 or LOS 15 for Nubia Z11 is now available and it is based on the AOSP and it currently runs the latest version of Android Oreo 8.0.It has a 5.50-inch touchscreen display with a resolution of 1080 pixels by 1920 pixels.The ZTE Nubia Z11 is powered by 2.15GHz quad-core Qualcomm Snapdragon 820 processor paired with 6GB of RAM.It has 64GB of internal storage which can be expanded up to 200GB via a microSD card.The ZTE Nubia Z11 sports a 16-megapixel primary camera  and a 8-megapixel front camera for selfies.The ZTE Nubia Z11 runs Android 6.0 and is powered by a 3000mAh non removable batteryYou can check out our post > List of the devices which will get official Android 8.0 update | Android Oreo

If you want to experience the latest version of Android Oreo 8.0 on your ZTE Nubia Z11, you can follow the below guide to manually install Lineage OS 15 on your device. Though you might get the basic Android Oreo features, the ROM is not stable enough to be used as a daily driver. But you can still install it to see how everything works in Android Oreo. Update ZTE Nubia Z11 To Android 8.0 Oreo Via Lineage OS 15.

The Lineage OS is the new form of CyanogenMod which was the most used and Popular Android Custom ROM.Lineage OS 15 is based On Android 8.0 Oreo Source Code and Comes with all the Android 8.0 Oreo features like Picture in Picture mode, split-screen mode and better battery optimization.Follow the guide to Install Lineage OS 15 On ZTE Nubia Z11 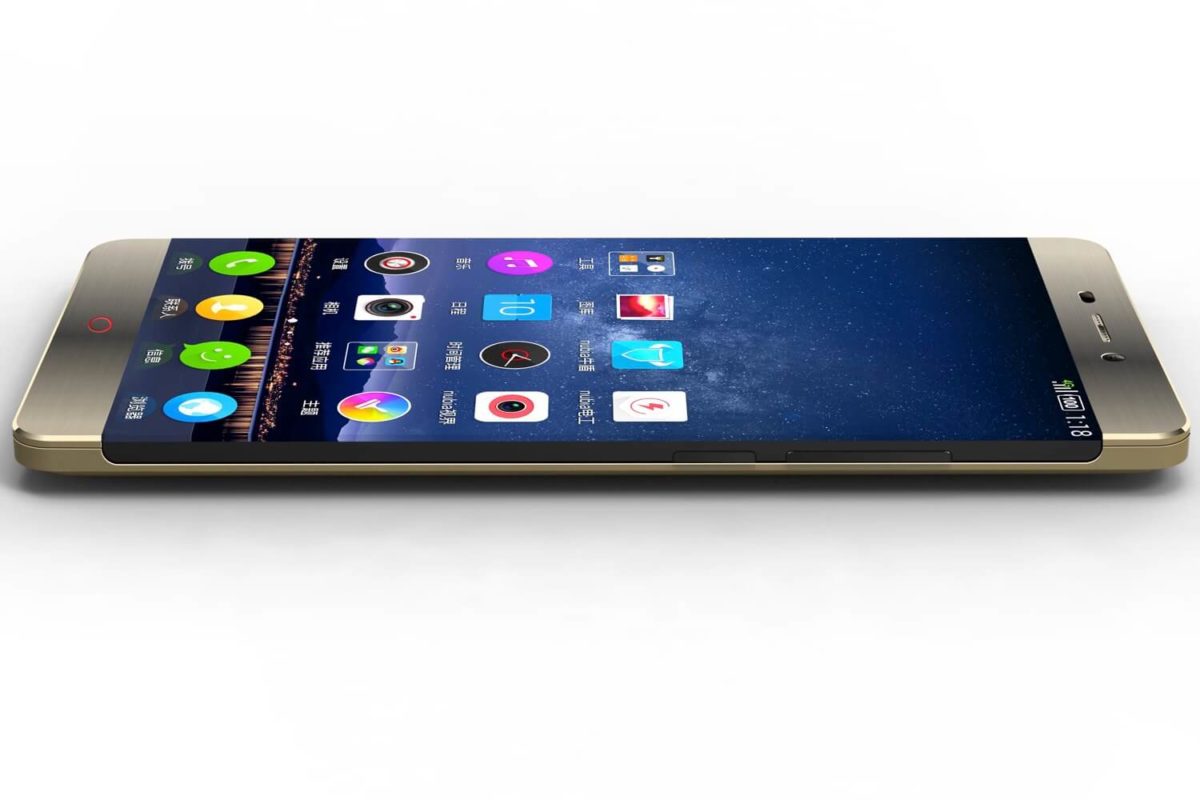