We are thankful to rbnyellow from Xda for this awesome ROM. Keep in mind that you will need a TWRP Custom Recovery or any other custom recovery in order to flash the Lineage OS 17.1 firmware on your handset. Additionally, you will have to be rooted as well. Now, without wasting more time, let’s get into it. 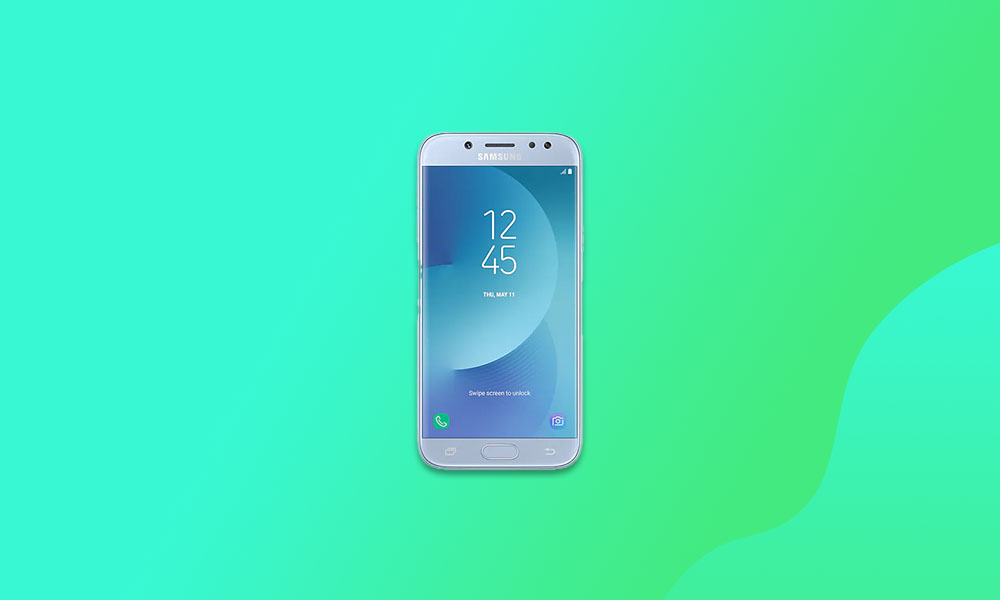 As Lineage OS 17.1 is based On Android 10’s Source code, it has all the latest Android 10 features and additionally, there is plenty of exclusive Lineage OS customizations & features also included.

[su_highlight background=”#78ffb1″ color=”#16181b”]Note: If the download link is broken, check the development page and download the newer version from there [/su_highlight]

Once the flashing process is completed, reboot your phone and you will be booted into the official Lineage OS 17.1 ROM on your Galaxy J5 2017 based on Android 10. If you have any doubts regarding this process, feel free to comment below. 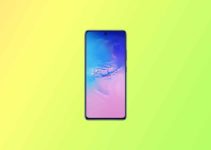 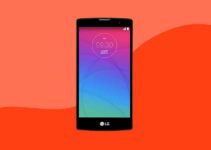 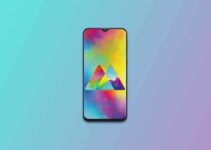