CodeworkX, a highly respected and a recognized XDA developer came up with the initial build of LineageOS 15 for LeEco Le Pro3. This unofficial update is still not stable enough for use as a daily driver, but it will come with many features of Android Oreo along with few bugs.

Any interested party needs to know that they will need to root their device and have TWRP install if they want to use this ROM. If you want to know how to download and install LineageOS 15 then follow the step-by-step guide mentioned below.

The Lineage OS is the new form of CyanogenMod which was the most used and Popular Android Custom ROM.Lineage OS 15 is based On Android 8.0 Oreo Source Code and Comes with all the Android 8.0 Oreo features like Picture in Picture mode, split-screen mode and better battery optimization.Follow the guide to Install Lineage OS 15 On LeEco Le Pro3 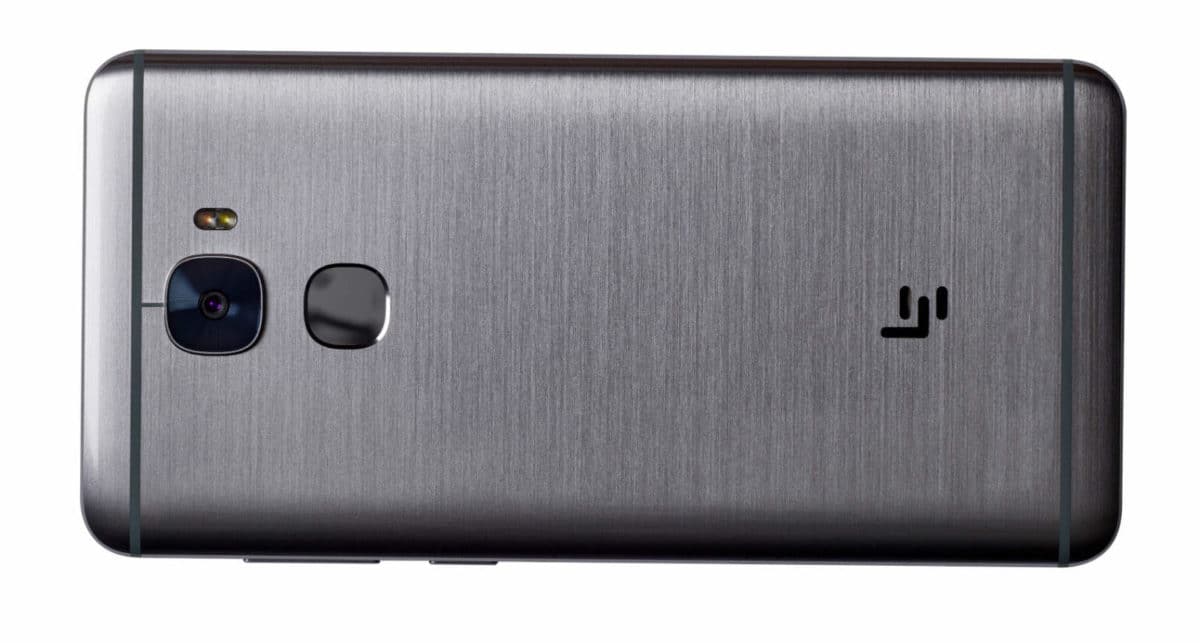