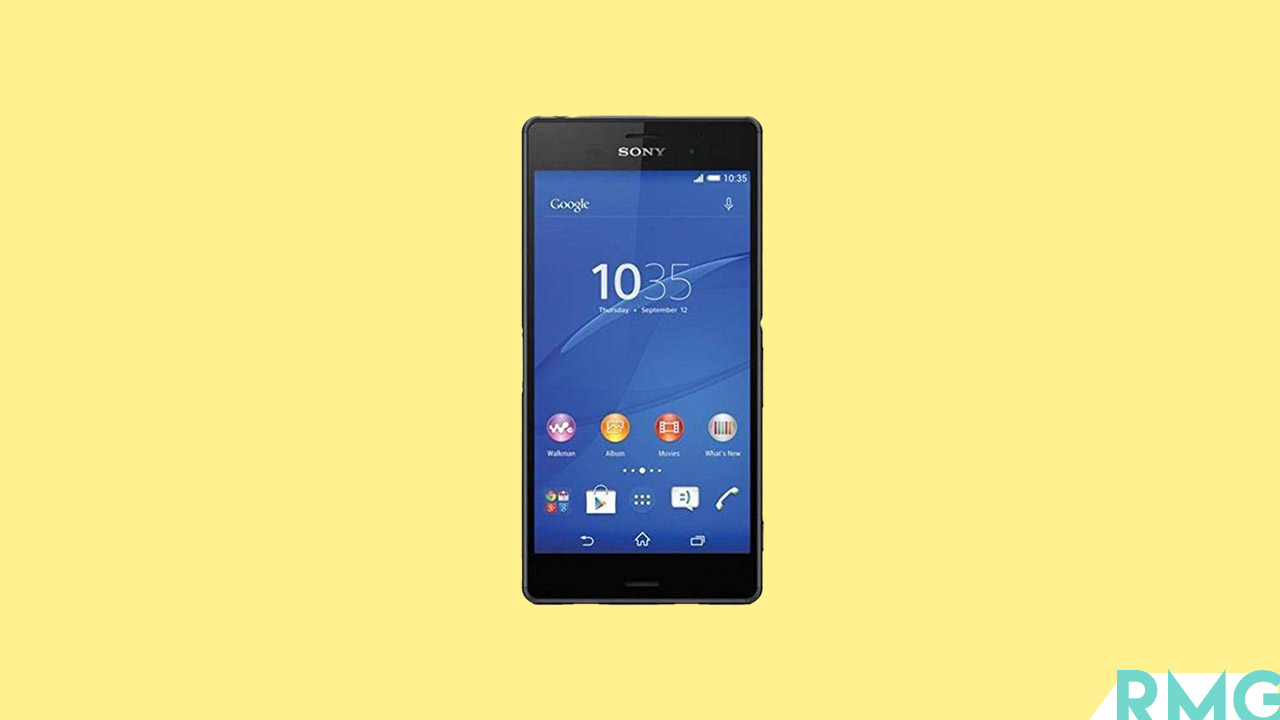 How To Create & Restore Nandroid Backup on HTC One Max

How To Flash GApps (Zip) via TWRP Recovery

How To Install Latest Magisk On Android 10 To Gain Root