An unofficial GSI Android 10  based Lineage OS 17 ROM is made available for ZTE Axon 7. Now you can download the ROM and flash Lineage OS 17 build directly via TWRP recovery just like any other custom ROM. We are thankful to Xda Member AndyYan for sharing this.

It comes with Android 6.0.1 Marshmallow out of the box, and it houses a non-removable 3250mAh Li-Ion battery. The device has been getting regular custom ROM support since its release. Now it can be updated to the latest Android 10 thanks to the GSI based Lineage OS 17 ROM. 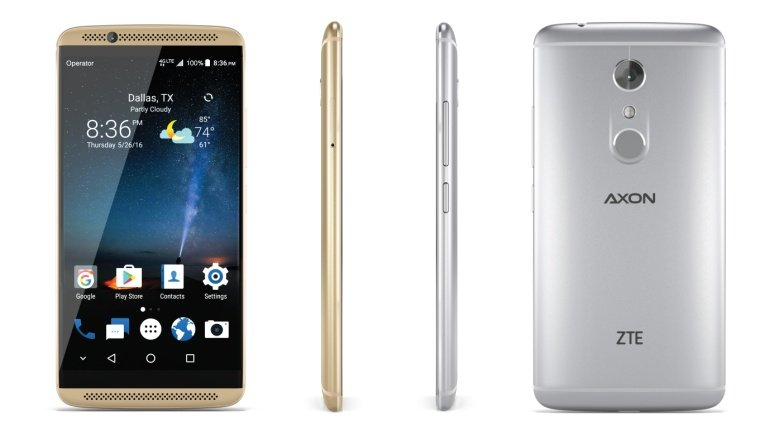