Galaxy Tab S4 can be updated to Android 10 unofficially now as there is a working GSI Phh – Treble Android 10 ROM available for the device. We would like to thank phhusson , Senior Member over Xda for developing and sharing the Android 10-based AOSP ROM For Galaxy Tab S4. According to the developer, the ROM is currently in the testing stage but most of the important features are working in this ROM. Now follow the guide to Install AOSP Pie ROM On Galaxy Tab S4 (Android 10). If you want more information about the ROM, we highly recommend you to visit the official Xda thread here

The Galaxy Tab S4 was released in 2018 with  Android 8.1 Oreo and later upgraded to 9 pie. If you are a user who tries different ROMs on your device, then this new AOSP ROM could be a good option.  Luckily the device has been getting great support from the developer’s community. If you want to try a fully functional AOSP ROM then this guide is for you. So if you own a Galaxy Tab S4, then you can update it to Android 10 via AOSP 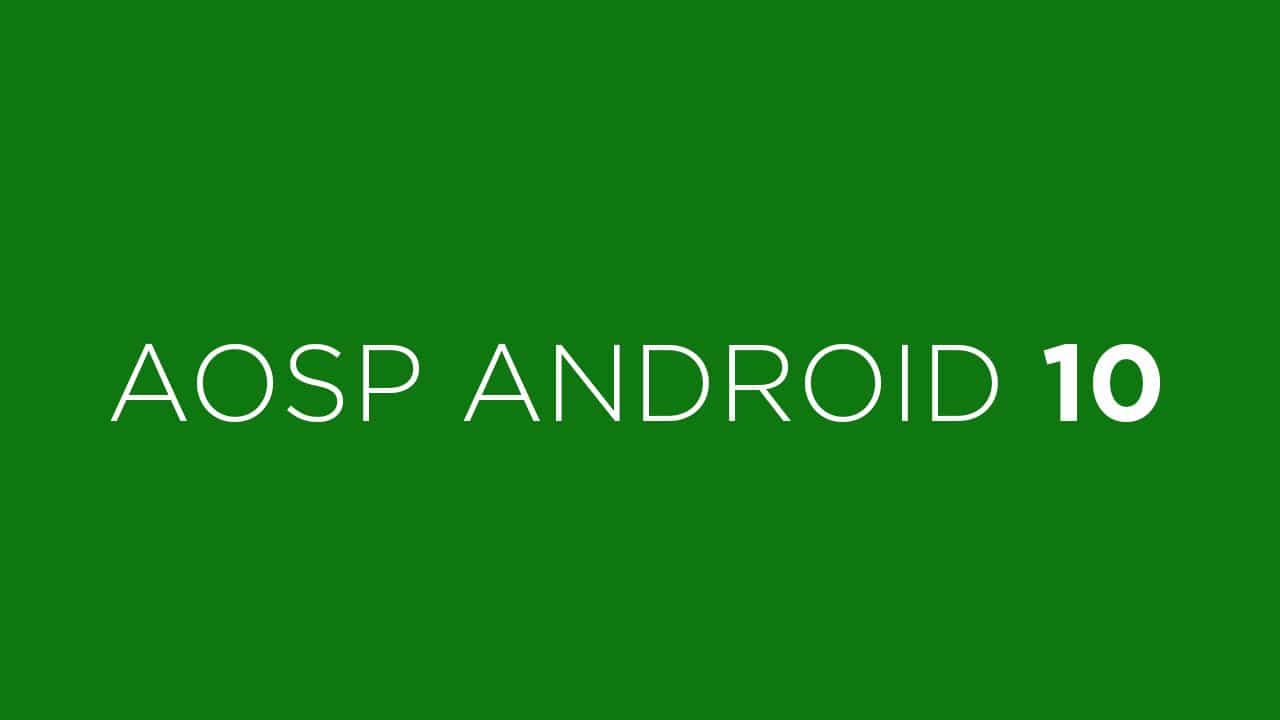