The Galaxy S6 comes equipped with a 5.10-inch touchscreen display with a resolution of 1440 pixels by 2560 pixels at a PPI of 577 pixels per inch. It is powered by a 1.5GHz octa-core Samsung Exynos 7420 processor coupled with 3GB of RAM. It has 32GB of internal storage (Non-expandable). The Samsung Galaxy S6 sports a 16-megapixel main camera on the back and a 5-megapixel front-facing camera. The Samsung Galaxy S6 runs Android 5.0 Lollipop out of the box and houses a 2550 mAh removable battery 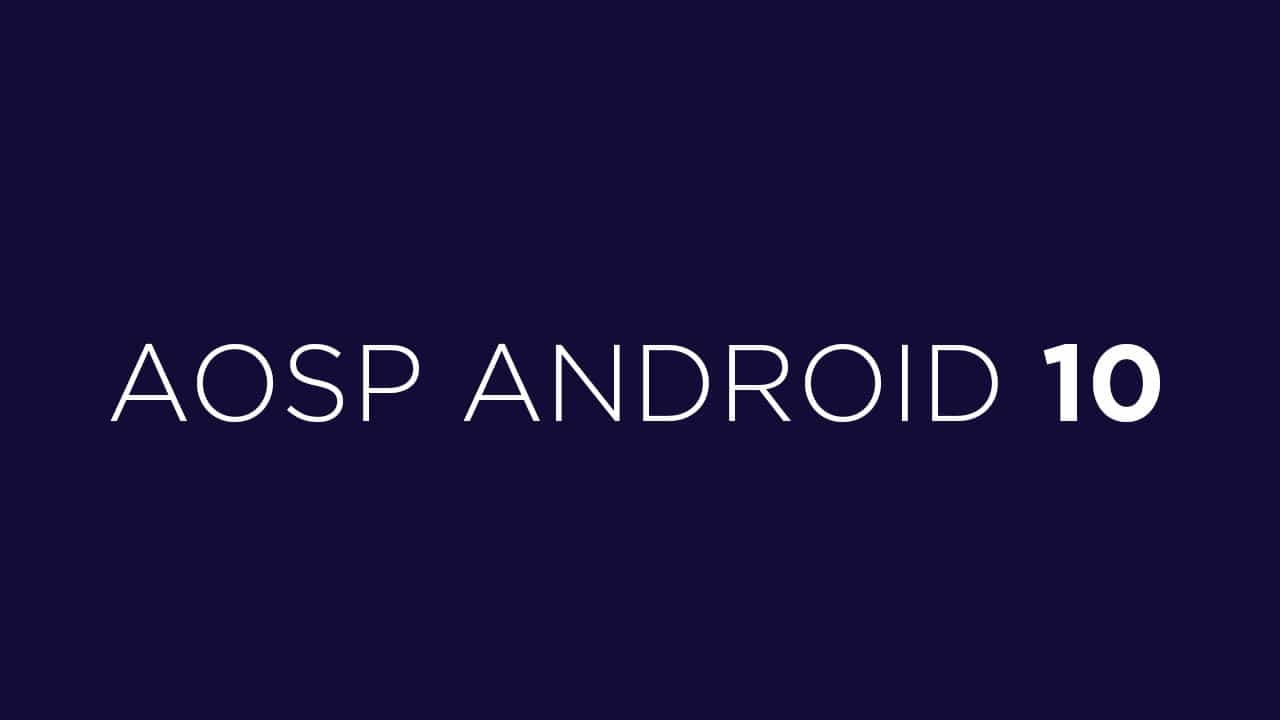