Download and Install AOSVP ViperOS On Xiaomi Redmi 6 Pro (Android 9.0 Pie): In case you happen to be a Xiaomi Redmi 6 Pro user who is looking for ways to root the android device and install AOSVP ViperOS, then you have landed on the right place. Here, in this post, we will be giving you all the basic details regarding custom ROMs, AOSVP ViperOS, its benefits, and more. After that, we will be giving you a step-by-step guide on how you can easily install it on your device.

The Xiaomi Redmi 6 Pro comes equipped with a 5.84-inch display with a notch. It is powered by Qualcomm’s Snapdragon 625 SoC coupled with 4GB of RAM and 64GB of storage. It runs on MIUI based on Android 8.1 Oreo. The device features a rear 12-megapixel camera and houses a 4000mAh battery which is non-removable.

Recently Google has released Android 9.0 Pie with some new features added. There are many users who want much more customisation option than the stock firmware. If you are one of them then this is the guide for you. Hello guys! Today, we are here to share with you all about AOSVP ViperOS and how you can easily download and install it on your Xiaomi Redmi 6 Pro. Did you know that a rooted Android device has the potential to be 10 times more powerful than the same unrooted device? Rooting gives your device features like tinkering with the settings, getting rid of the bloatware, installing custom ROMs, and more. A custom ROM makes your device much more flexible while also giving you much more control over your device. The AOSVP ViperOS is the most recent update of this line of custom ROMs and this update is based on the source code of Android 9.0 Pie. 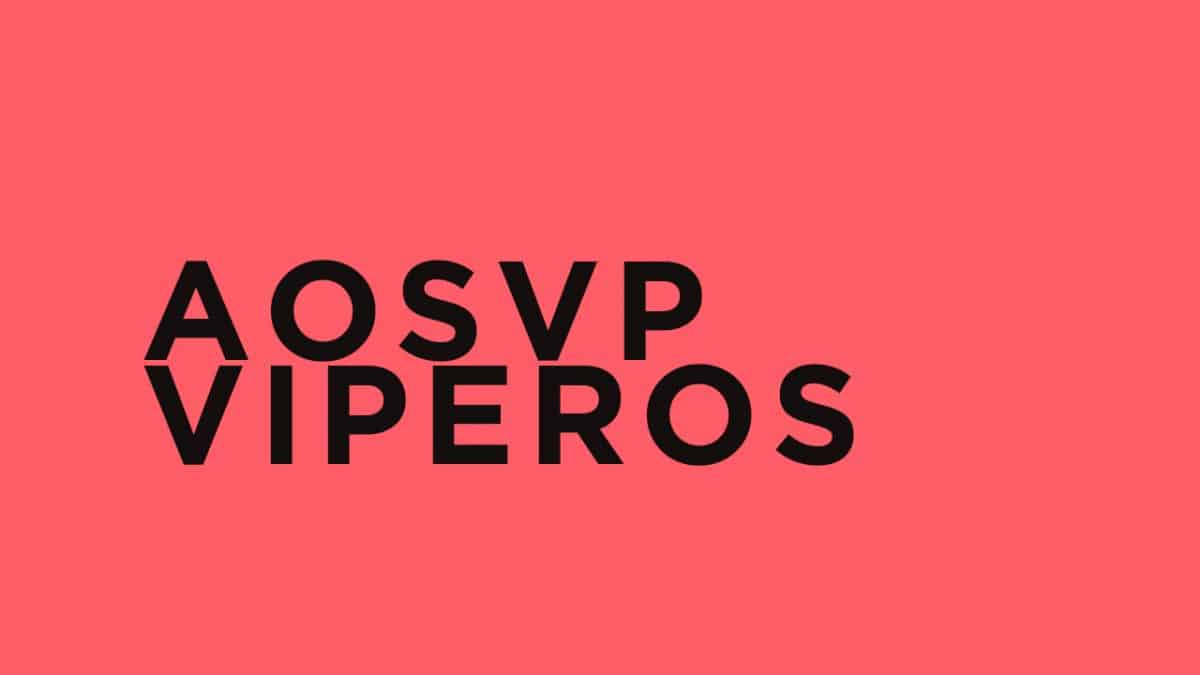 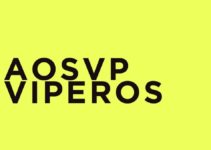