Download and Install Android 9.0 Pie Update on Google Nexus 6 (AOSP ROM): Hello readers! Today, we have decided to share an amazing piece of new,s with you all. This news will make you a lot happier than what you were when you woke up. Most of you must have heard about Android P beta phases by now but after a lot of testing, Google has finally decided to release the latest Android 9.0 Pie. Google has officially released the updates for a handful of devices and they would be receiving the Android 9.0 Pie update within coming weeks. However, if your device is not scheduled to receive that update, then you need not worry as we have got you covered. In this post, we will be telling you how you can easily download and install Android 9.0 Pie update on your Google Nexus 6.

In case you happen to be a Google Nexus 6 user who wants to update their device to the latest Android 9.0 Pie firmware, then we are here to help you. In this elaborate guide, we will first give you information about this new update and after that, we will be giving you a simple guide to help you carry out this process with ease. 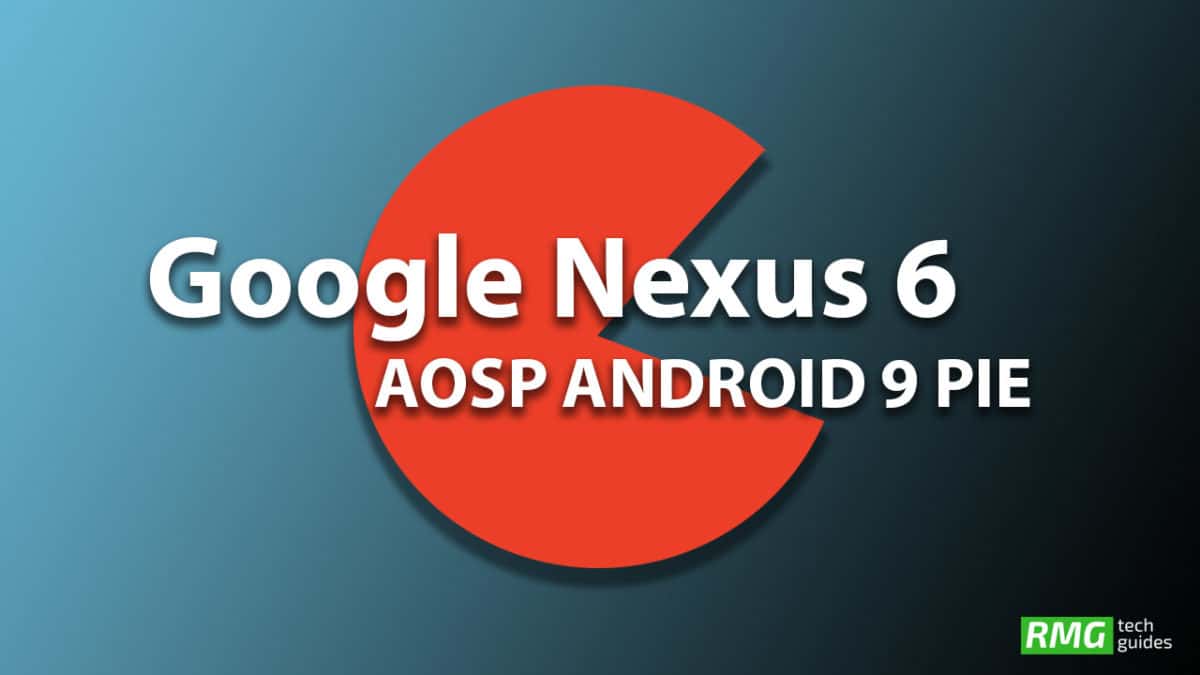