Download/Install Mokee OS Android 8.1 Oreo On Google Nexus 6: Google’s Nexus 6 which is known as one of the best Nexus devices of all time has now received the official Mokee Os ROM based On Latest Android 8.1 Oreo.This custom ROM is based on the source code of Android 8.1 Oreo and it comes with not only the features of Oreo firmware but it also has a lot of additional features as well. 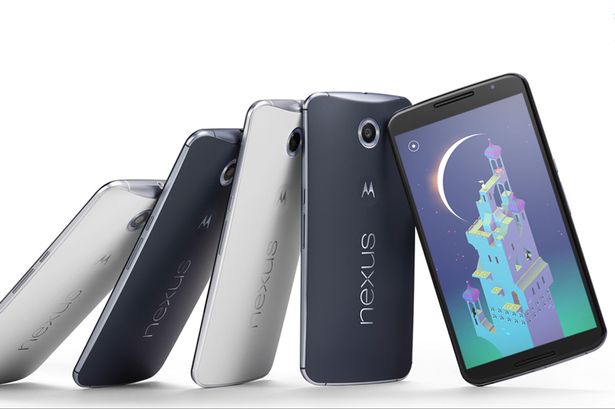