Download and Install Android 9.0 Pie Update On Nexus 5 (AOSP ROM): We all know that Google devices are one of the best devices when it comes to developer support. The Google Nexus 5 which is one of the most popular Google devices ever, has received a custom ROM. The AOSP ROM is based on Google’s latest Android Pie 9.0.

Google Nexus 5 has received both official and unofficial Lineage OS 15.1 a few months ago and it will be getting the Lineage OS 16 for sure. But for now, if you are a Nexus 5 user, you can test out the Android 9.0 Pie AOSP ROM for the device. The ROM is shared by XDA Senior member edwaine so we are thankful to him. If you want to Download and Install Android 9.0 Pie Update On Nexus 5 via AOSP then follow the guide given below.

As I mentioned it before, Google Nexus 5 is the most popular Nexus devices ever. The Google Nexus 5 (codename: hammerhead) was launched in 2013. Since its release, the device has been getting regular support from the developers. The device runs Android 4.0 (Ice Cream Sandwich) later upgraded to 6.0 (Marshmallow). The Nexus 5 comes with a 4.95-inches display with a screen resolution of 1080 x 1920 pixels. The device is powered by a Qualcomm MSM8974 Snapdragon 800 processor coupled with 2GB of RAM and 16/32GB ROM. It sports an 8MP rear and 1.3MP front camera. It houses a Non-removable Li-Po 2300 mAh battery. 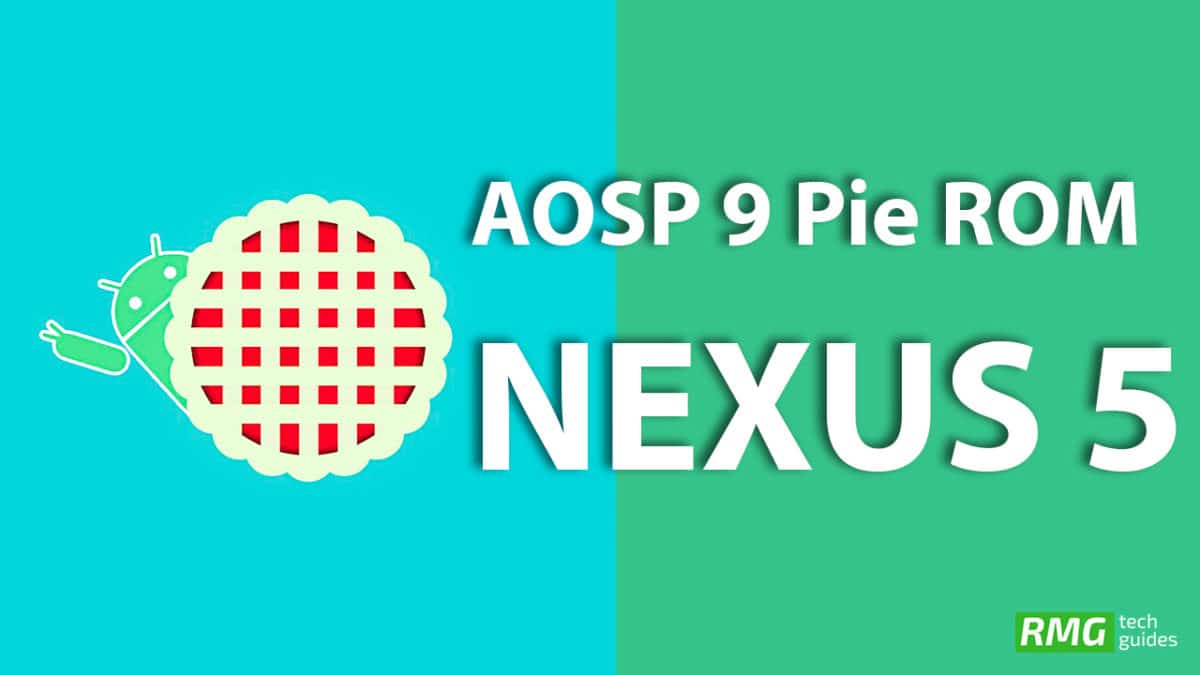