Download and Install Android 9.0 Pie Update on OnePlus One (AOSP ROM): The latest update of Android i.e. Google’s Android 9.0 Pie has officially been released worldwide for a selected batch of devices. Some of the devices that have started receiving this update consist of Nexus, Pixel, OnePlus 6, Xiaomi, Essential Phone PH-1, and few more. Currently, this new update is only available for selected devices and a few more are confirmed to be receiving this update in the coming weeks but there is a way you can install this update on your device even if your device is not scheduled to get an update anytime soon. I know you must be curious about this new update and would want to give it a try which is why we are here to help you in that aspect. Today, in this post, we will be sharing with you all about Android 9.0 Pie and how you can easily download and install it on your OnePlus One.

If you are a OnePlus One user who wants to update their device to the latest Android 9.0 Pie firmware, then we are here to help you. In this elaborate guide, we will first give you information about this new update and after that, we will be giving you a simple guide to help you carry out this process with ease. 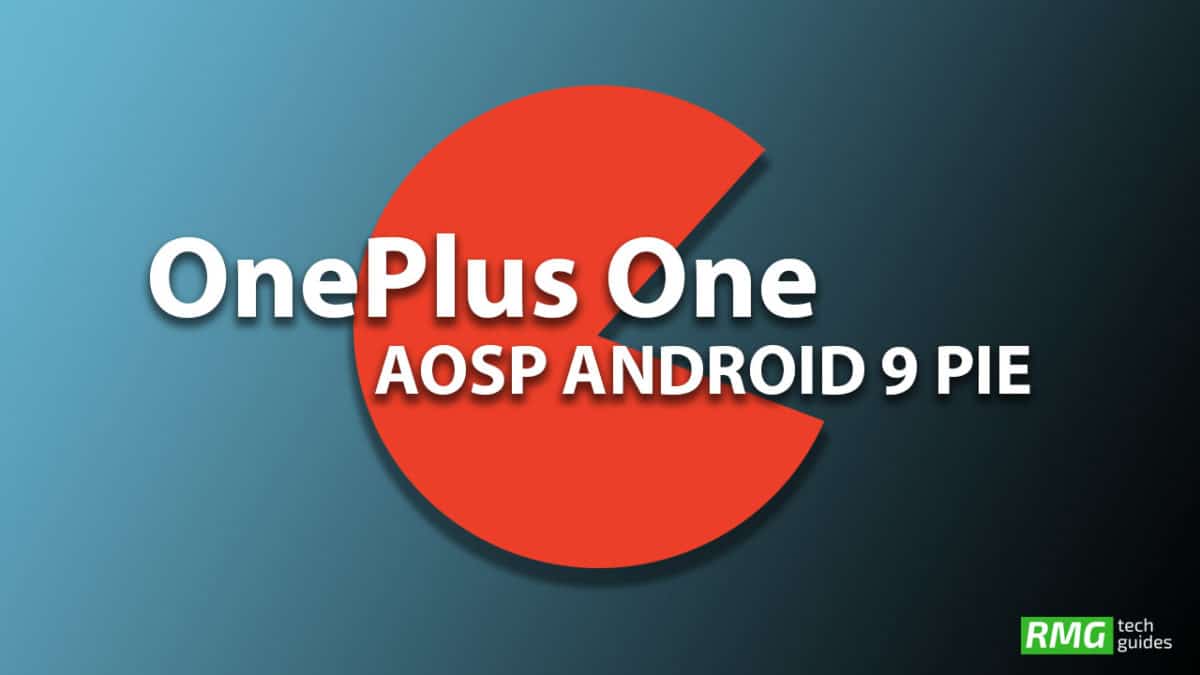