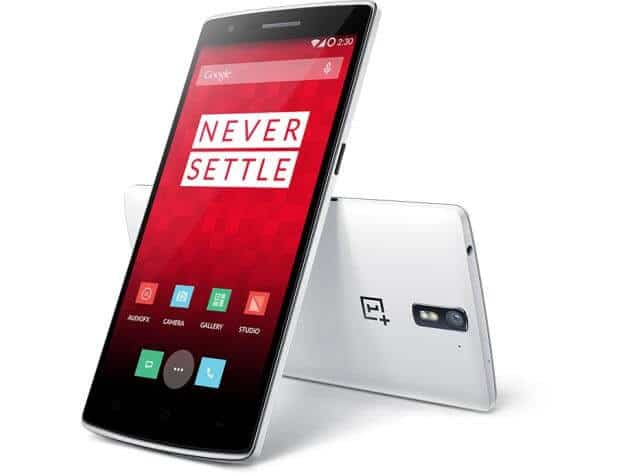 How To Install Lineage OS 17 On OnePlus One | Android 10