Huawei Honor 8 is a mid-range Android smartphone which was launched in October 2016. The phone comes with a 5.20-inch FULL HD touchscreen display at a PPI of 423 pixels per inch. It is powered by 1.8GHz octa-core Kirin 950 SoC coupled with 4GB of RAM. It packs 32GB of internal storage that can be expanded up to 128GB via a microSD card. The Huawei Honor 8 sports a 12-megapixel primary camera and an 8-megapixel front-facing selfies shooter. The Huawei Honor 8 runs Android 6.0 Marshmallow out of the box and packs a 3000mAh non-removable battery

The Android 8.1 Oreo is fairly a new version of the Google labs. With the release of new Android 8.1 Oreo, the parallel thing that happens is the development of the Custom ROM which essentially acts as a wrapper to the underlying Android version. The Official AOSPExtended Oreo on Huawei Honor 8 based on Android 8.1 Oreo is packed with new Wallpaper Themes, AutoFill, Redesigned Power Menu, Adaptive Icons, Picture -In- Picture Mode, Google Play Protect and 2X Boot Time, new Shutdown and boot Animation, Pixel 2 Launcher, Round Statusbar Icons, and Settings. Follow the below step by step guide to install AOSP ROM on Huawei Honor 8 (Android 8.1 Oreo).

How to Install AOSP Android 8.1 Oreo on Huawei Honor 8 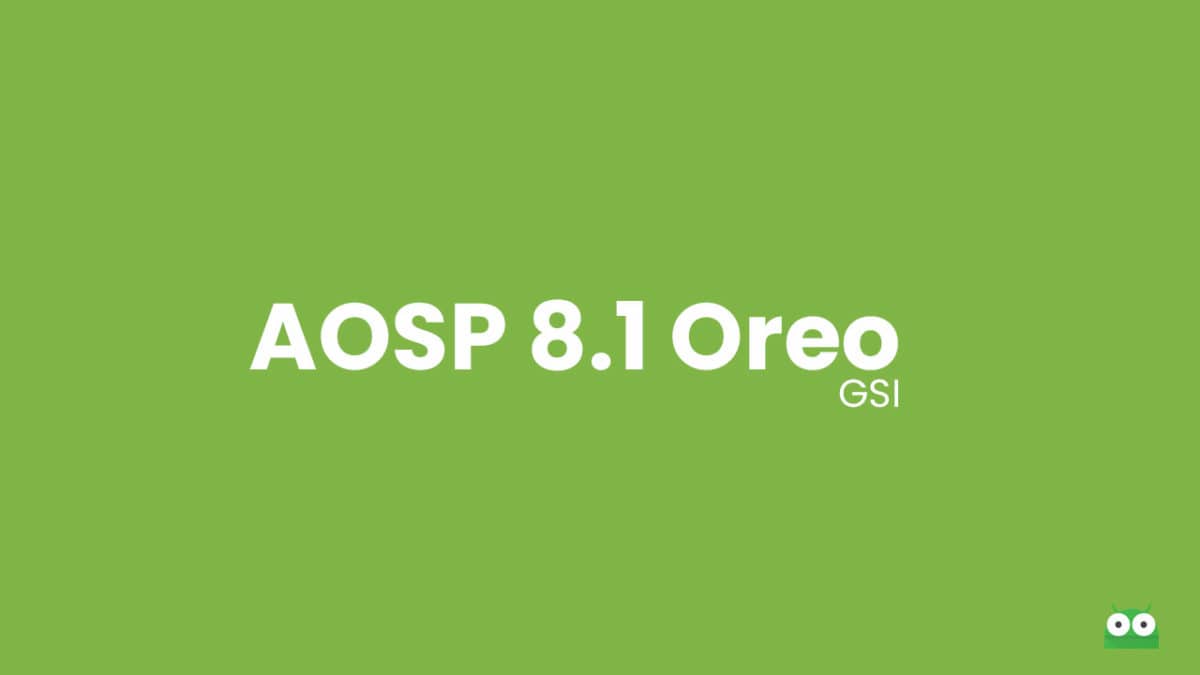 Guide: How To Create & Restore Nandroid nitrogenkup on Huawei Honor 8