Download and Install Lineage OS 16 On OnePlus 2 | Android 9.0 Pie: In case you happen to be a OnePlus 2 user who has been planning to install a custom ROM but hasn’t been able to execute it due to lack of information, then this post will certainly help you achieve that. Here, we will first be giving you the basic information which you must know before starting to install a custom ROM and later we will give you a detailed step-by-step guide to help you install this custom ROM.

How to install Unofficial Lineage OS 16 On OnePlus 2 | Android 9.0 Pie 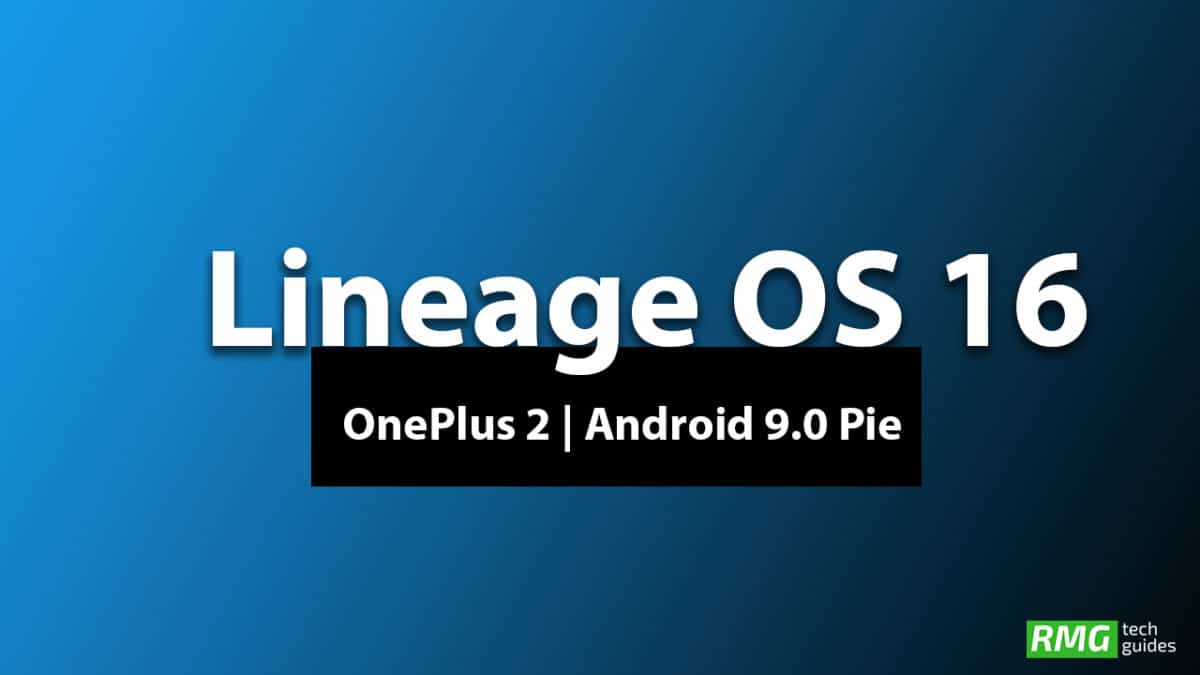