Download and Install Lineage OS 16 On Xiaomi Mi 5S | Android 9.0 Pie (codename: capricorn): The device was launched in 2016. The phone runs Android 6.0.1 Marshmallow out of the box and later upgraded to Android 7.1.2 Nougat officially. The developers support for the device is also great. After getting several Oreo-based Custom ROMs, now it is getting Lineage OS 16. 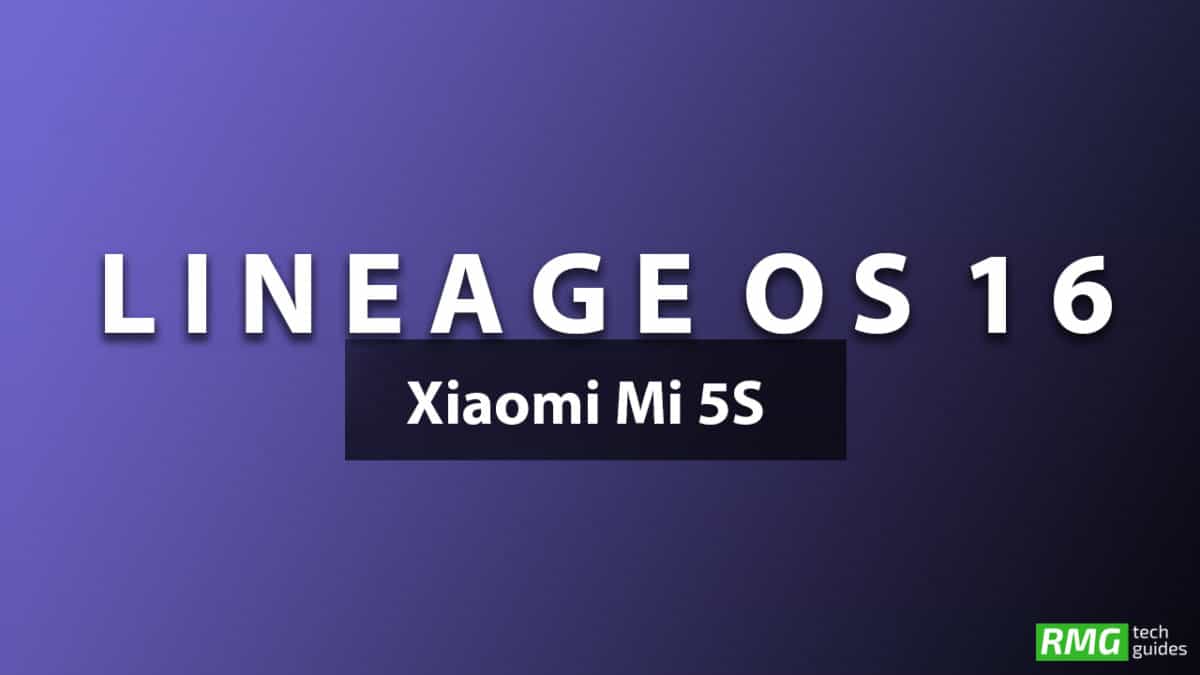