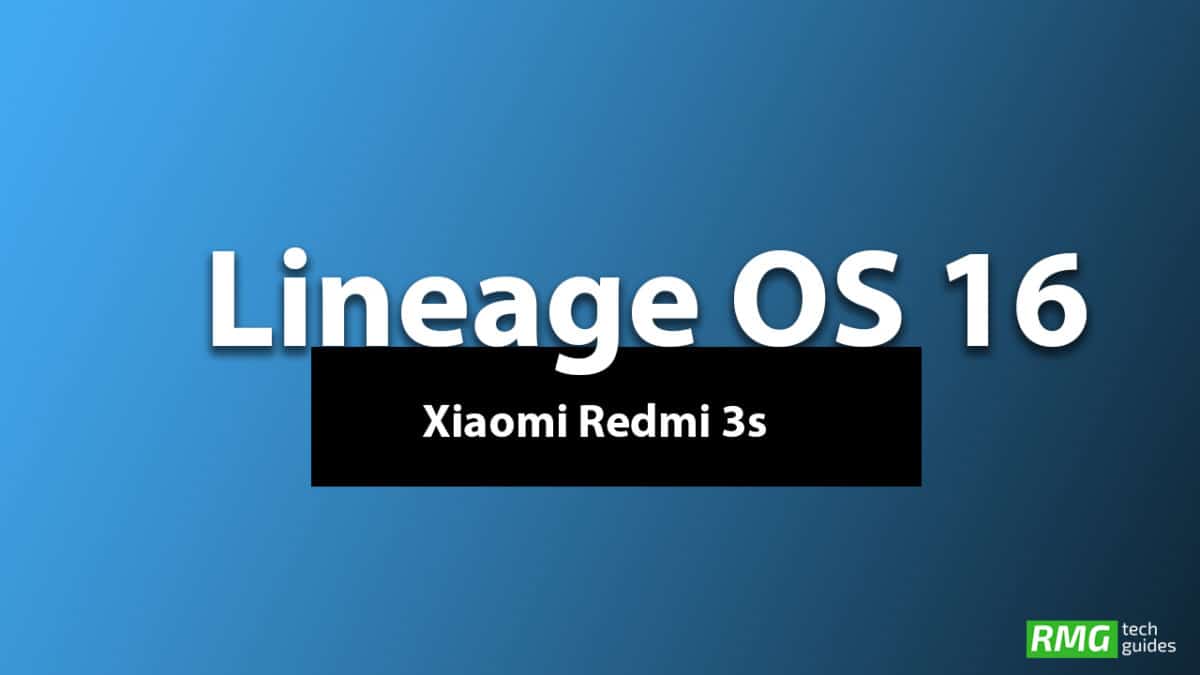 Once the flashing process is completed, reboot your phone and you will be booted into Official Lineage OS 16 Based on Android Oreo 8.1. If you have any doubts regarding this process, feel free to comment below.