Download and Install Android Oreo 8.0 Lineage OS On Google Nexus 4: Google launched the Nexus 4, 5 years back and it was one of the major flagship devices of Google and it was a huge success back then. The Nexus 4 was manufactured by LG and it was launched with Android JellyBean 4.2.

While it was expected that the Nexus 4 will receive one major Android update, no one would have expected that it will receive 4 major software updates and it will be updated to the most recent version of Android Oreo 8.0. Even though Google forgot the Nexus 4 long back, developers have been providing updated for the device through Custom ROMs.

So, if you own a Nexus 4, then you would be happy to know that you can install Android Oreo 8.0 based LineageOS ROM on your device right now. But before proceeding with the installation process, remember that this is not an official release and the ROM is still in the development stage. So, some features or apps might not work properly on this ROM.

Note: GApps are included in AOSP ROMs so you do not need to install them separately 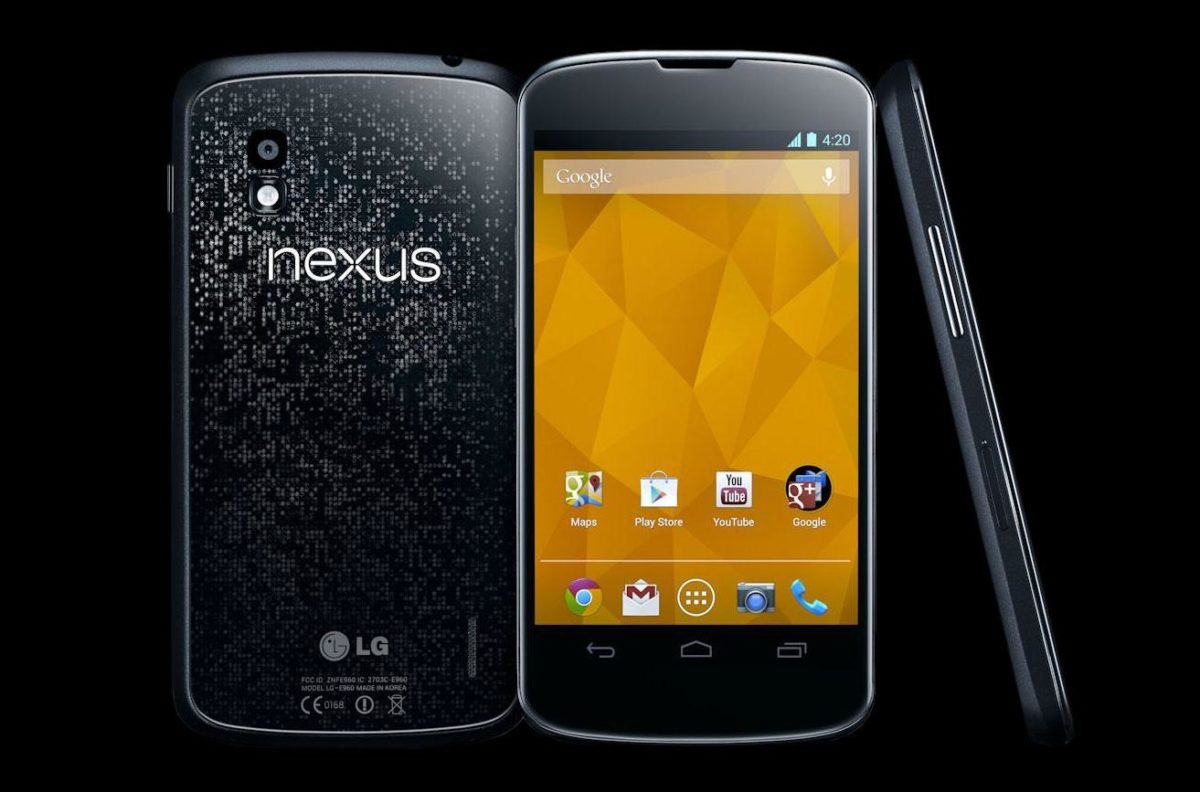