Xiaomi phones come with a skinned version of Android called “MIUI“.Some users like that and some hate that.There are users who prefer stock vanilla android.So for those users, Custom ROMs are the only way to go with and Now the unofficial LineageOS 15.0 is available For Mi Note.Follow the guide to Flash Lineage OS 15 On Xiaomi Mi Note via TWRP 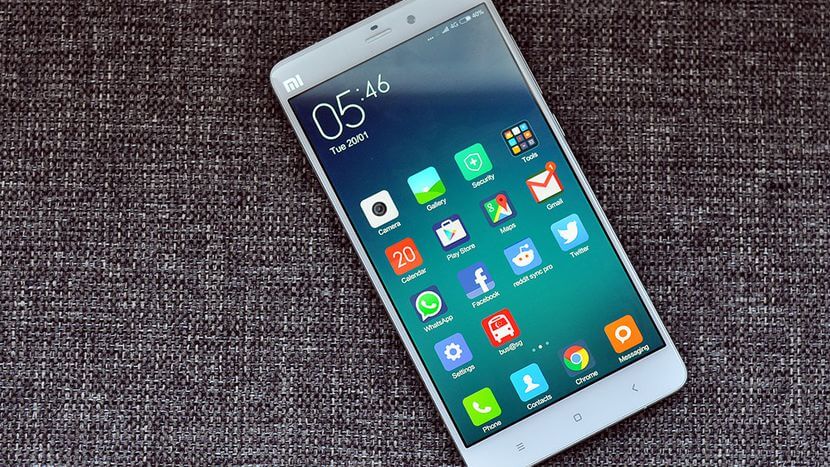