The Galaxy J5 (2016) Gets Android 7.1.1 Nougat J510FNXXU2BQJD in India: Samsung Galaxy J series was launched some time ago as the mid-range flagship series from the company. Every year since then, the company has started to release at least 3 new models in the Galaxy J series which are the Galaxy J3, J5 and the J7. Now, we have known that the Galaxy J3 is the lower mid-range of the series and the Galaxy J7 is the best mid-range device from J series and the J5 in this series is the middle of both the smartphones that we have mentioned earlier. Now, the Galaxy J5 along with the other J series smartphones was launched with Android 6.0.1 Marshmallow last year as the Android Nougat update was not released yet.

Now, the Android 7.1.1 Nougat update was still pending for most of the Samsung smartphones in the mid-range segment as the smartphones were running the Android 7.0 Nougat update from a long time. However, this is about to change soon as we have now received official confirmation that the company has started to roll out the Android 7.1.1 Nougat update for the Galaxy J5 2016 models. This update has been pushed over the air and will come to your device in the coming days or weeks so you should wait just a little bit longer to get the Official update from Samsung. The update will also come with October Security Patch which makes the update even more sweeter. 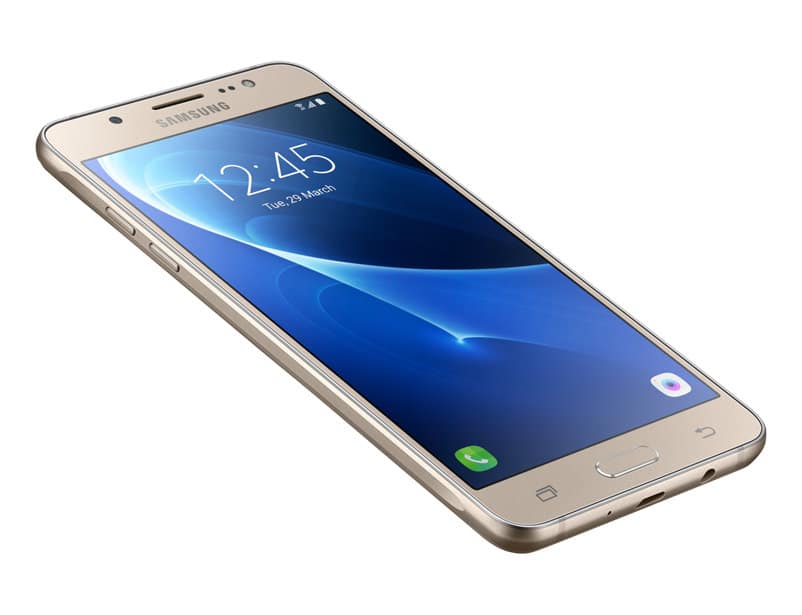