The Android 8.1 OreoUpdate is an incremental update that which comes with a number of bug fixes and optimizations. All the features from Android 7.0 and 7.1 are available in Android 8.1 Nougat. The performance and system stability is much improved with the latest update. One of the silent features introduced in 8.1 is fingerprint gestures 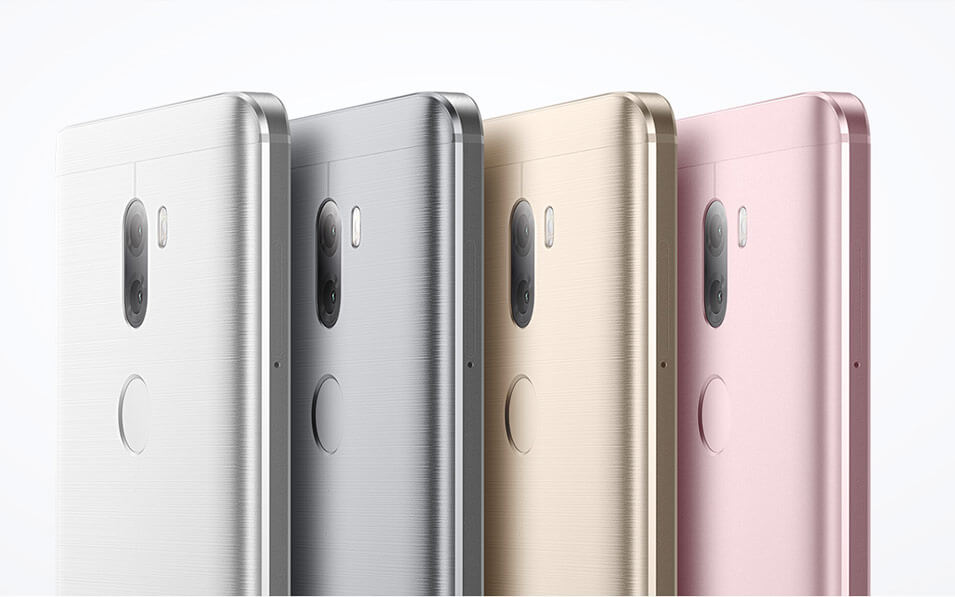