Download and Install crDroid OS Pie On Moto E5 Plus (Android 9.0 Pie): Recently Google has released Android 9.0 Pie with some new features added. There are many users who want much more customisation option than the stock firmware. If you are one of them then this is the guide for you. Hello guys! Today, we are here to share with you all about crDroid OS and how you can easily download and install it on your Moto E5 Plus.

The Moto E5 Plus was released in April 2018. It comes with a 6.00-inch touchscreen display with a resolution of 720 pixels by 1440 pixels. The device is powered by 1.4GHz quad-core processor coupled with 3GB of RAM. The phone packs 32GB of onboard storage that can be expanded up to 128GB via a microSD card. 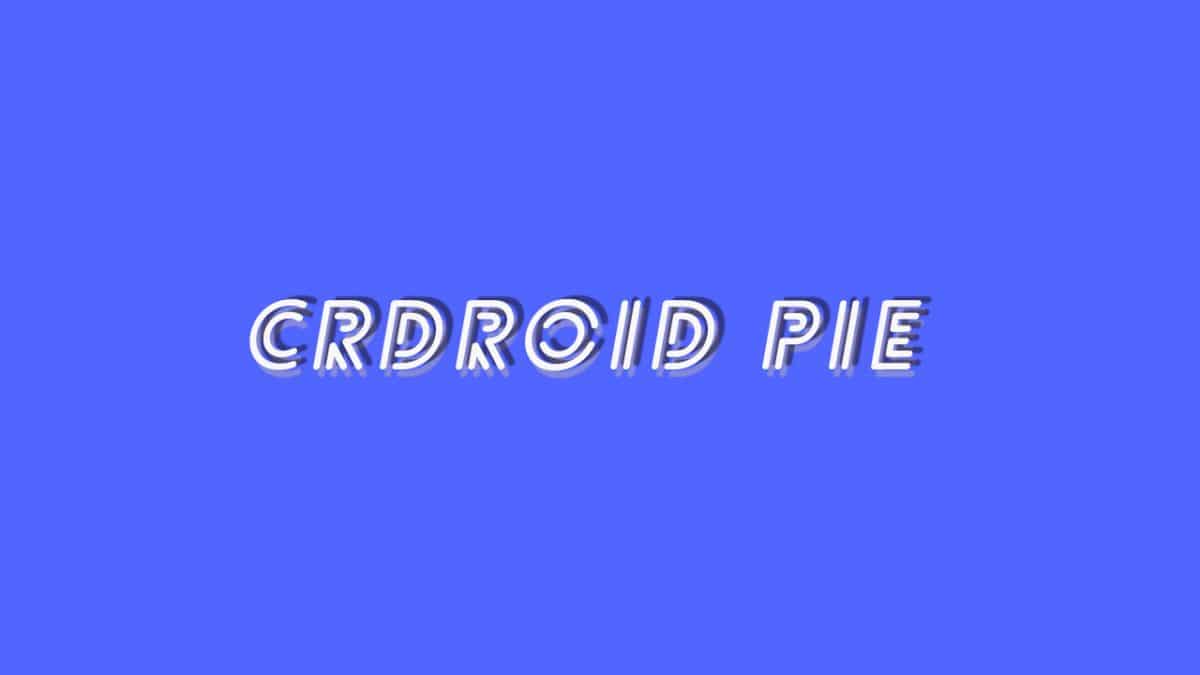