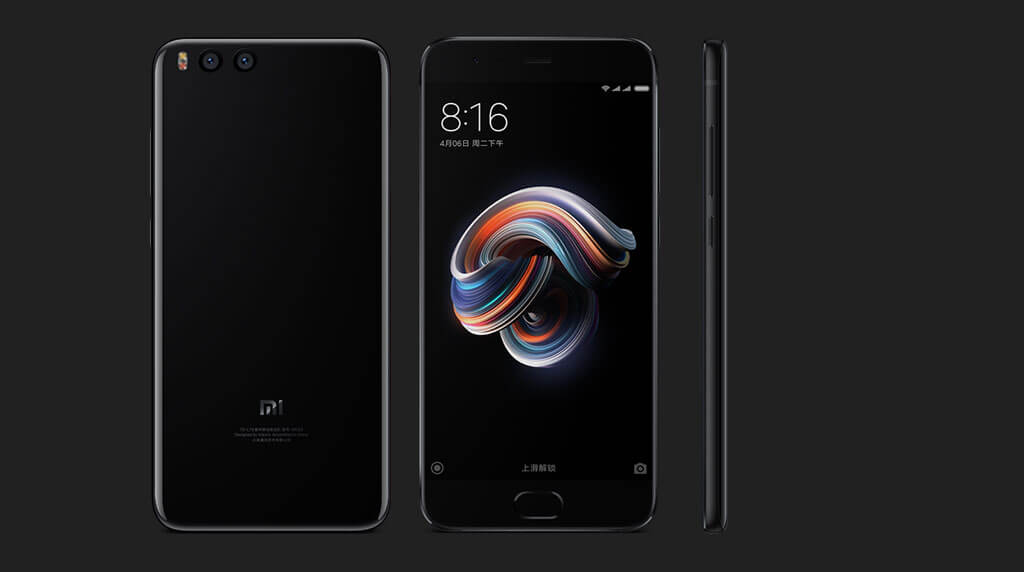 How To Create & Restore Nandroid Backup On Android Devices
How To Install A Custom ROM Via Recovery On Any Android
How To Flash GApps (Zip) via TWRP Recovery
How To Install Magisk On Android Nougat To Gain Root
If you have any doubts regarding this article, feel free to comment below.