Download/Install Resurrection Remix Oreo On OnePlus 5T (Android 8.1 Oreo)| RR v6.0.0: OnePlus is one of the most popular names in the mobile world.OnePlus releases two devices every year and last year they released their flagship the OnePlus 5T.The device was the updated version of Oneplus 5 with an 18:9 ratio display.The device becomes one of the most popular devices of last year.

As I mentioned before, the most readily visible change in OnePlus 5T is display, which is now tall, trendy 18:9 6-inches bezel-less display at 2160×1080 pixels at 401 PPI density. It is packed with the 16+20MP dual primary camera and 16 MP front-facing camera. It is powered by octa-core Qualcomm Snapdragon 835 processor, 6/8 gigs of RAM with 3400 mAh battery. It comes with Android Nougat out of the box.

Like all the OnePlus devices OnePlus 5T is very developer friendly.There are tons of custom ROMs available for the device despite being so new.Lineage OS 15.1 and Official Resurrection Remix v6.0.0 have been released for the device.It will get many more custom ROMs in coming days.

But remember these are initial releases so may have some bugs but in future updates, everything will be fixed.So if you are interested, you can install this ROM on your device by following this guide.We have left some steps for you to be able to learn How to Download and Install Resurrection Remix Oreo On OnePlus 5T (Android 8.1 Oreo)| RR v6.0.0

What is Custom ROM On Android? 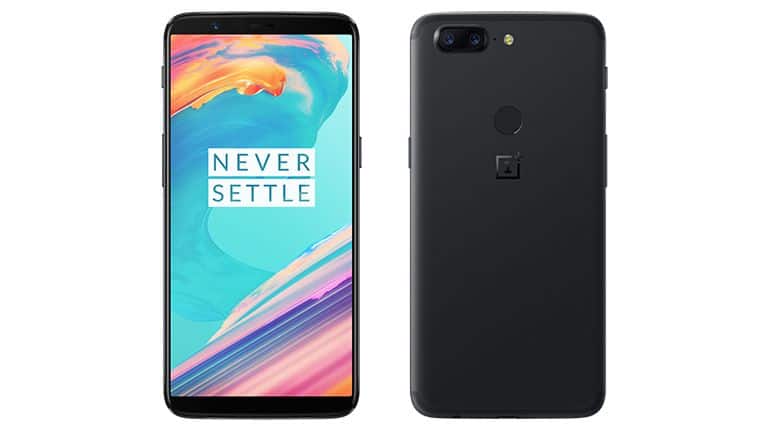 Good going! You’ve now learnt How to Download and Install Resurrection Remix on OnePlus 5T. If you have any queries, feel free to hit us down in the comments section below. Also, we would love to hear what’s your favourite feature in the newest build of RR v6.0.0 built off of Android 8.1 Oreo!