However, this update is not yet stable enough and it has a lot of bugs to be fixed. The users are having some problems with the GPS and HW acceleration in video playback. If the user is patient enough, then it is recommended to wait for the next update which will come with a lot of bug fixes and optimizations.

If you are a LeEco Le 2 user who wants to take the risk and install this custom ROM as their daily driver then this guide will be very helpful for you. In this post, not only will you be getting a step by step guide on how to install this update of Lineage OS but we will also be giving you all the basic information which you require.

Thanks to the great optimization in Android 8.1 Oreo, the boot will now take 10 seconds to do so which is a significant improvement. (Previously 15-20 Sec.)
Above are some of the main features Android 8.1 Oreo (Lineage OS 15.1.0) comes with. But there are much more. Overall Lineage OS is the best Custom ROM available for Android. 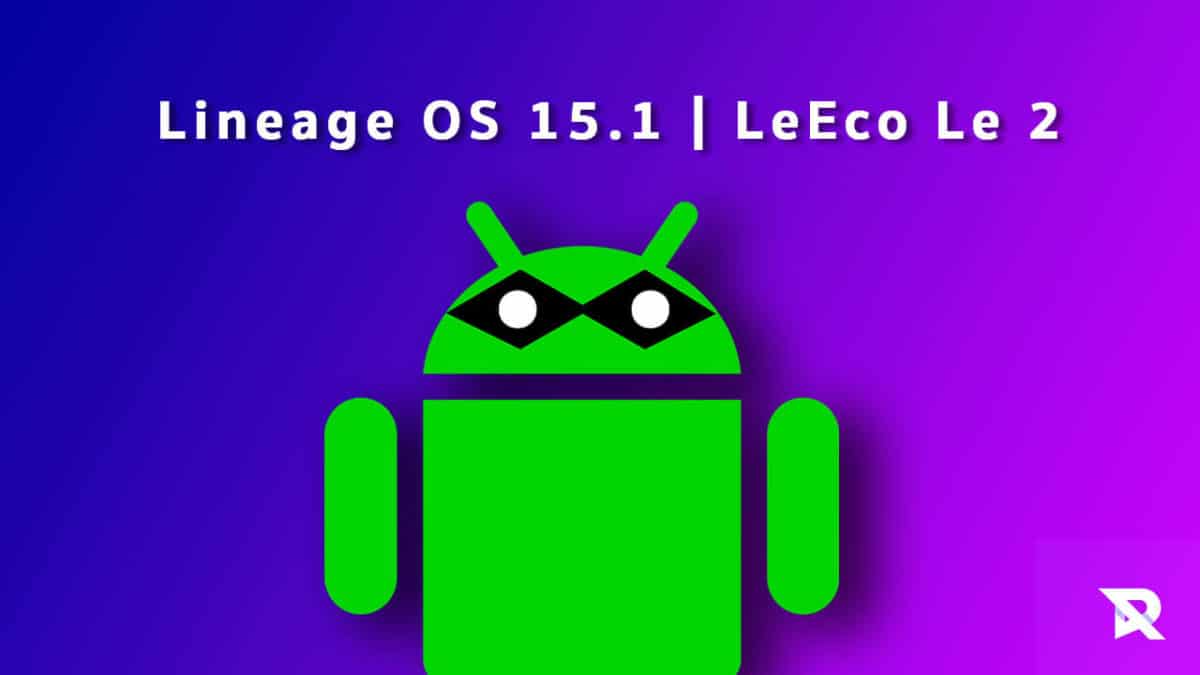 Once the flashing process is completed, reboot your phone and you will be booted into Android Oreo 8.0.
If you have any doubts regarding this article, feel free to comment below.