Steps To Update Moto G6 Plus to Android 9.0 Pie Via AOSiP OS 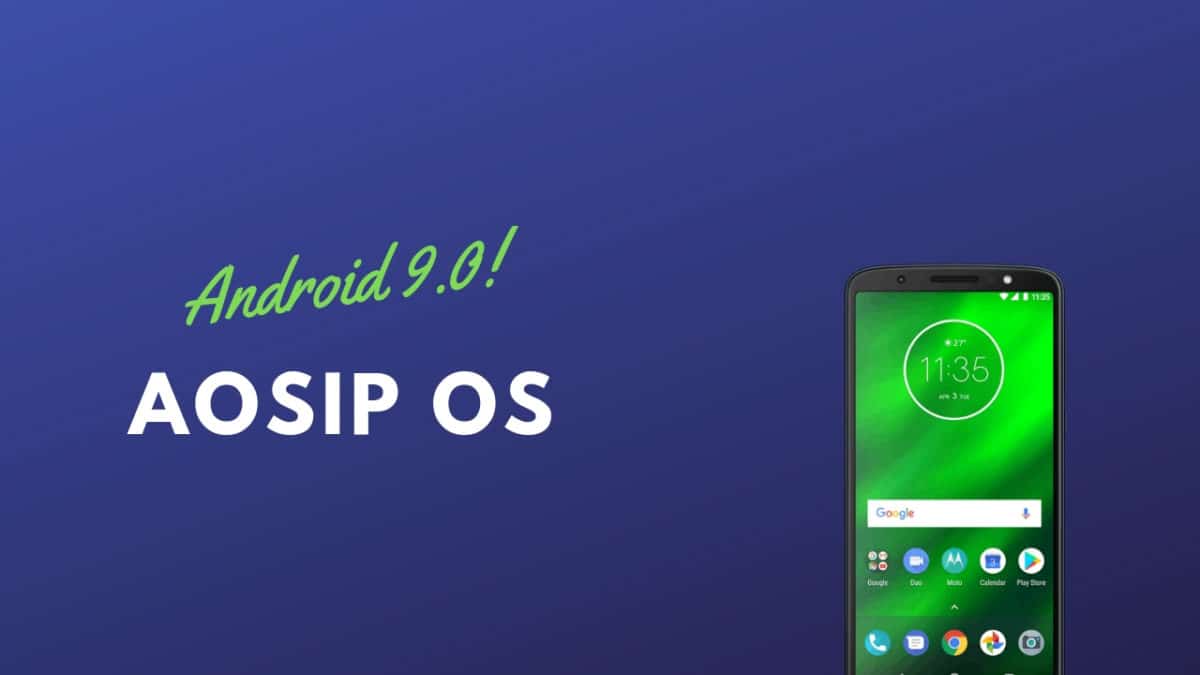