The Android 8.1 Oreo is fairly a new version of the Google labs. With the release of new Android 8.1 Oreo, the parallel thing that happens is the development of the Custom ROM which essentially acts as a wrapper to the underlying Android version. The Official Resurrection RemixExtended Oreo on Razer Phone based on Android 8.1 Oreo is packed with new Wallpaper Themes, AutoFill, Redesigned Power Menu, Adaptive Icons, Picture -In- Picture Mode, Google Play Protect and 2X Boot Time, new Shutdown and boot Animation, Pixel 2 Launcher, Round Statusbar Icons, and Settings. Follow the below step by step guide to install Resurrection Remix ROM on Razer Phone (Android 8.1 Oreo).

Razer Phone which is manufactured by the gaming giant Razer is one of the first game-centric Android smartphones. The phone comes with all the high-end specs and features The most exciting part about it has been the display which has a refresh rate of 120Hz on its display. Most commonly, smartphones have a 60Hz refresh rate. This 120Hz panel is very helpful for mobile gamers. The device is powered by an Octa-Core Qualcomm MSM8998 Snapdragon 835 (10 nm) CPU paired with Adreno 540 GPU. It comes with 8b GB RAM and 64 GB ROM. It also has a dedicated microSD slot to extend the storage up to 512 GB.

As Resurrection Remix Oreo is based On Android 8.1 Oreo’s Source code, it has all the latest Android 8.1 Oreo features and in addition to that Lineage OS also has some extra customization features. Lineage OS is the most popular Android ROM available and it is also one of the best ROMs when it comes to support

Above are some of the main features Android 8.1 Oreo ( Resurrection Remix Oreo.0) comes with. But there are much more. Overall Lineage OS is the best Custom ROM available for Android.

How to Install Resurrection Remix Android 8.1 Oreo on Razer Phone 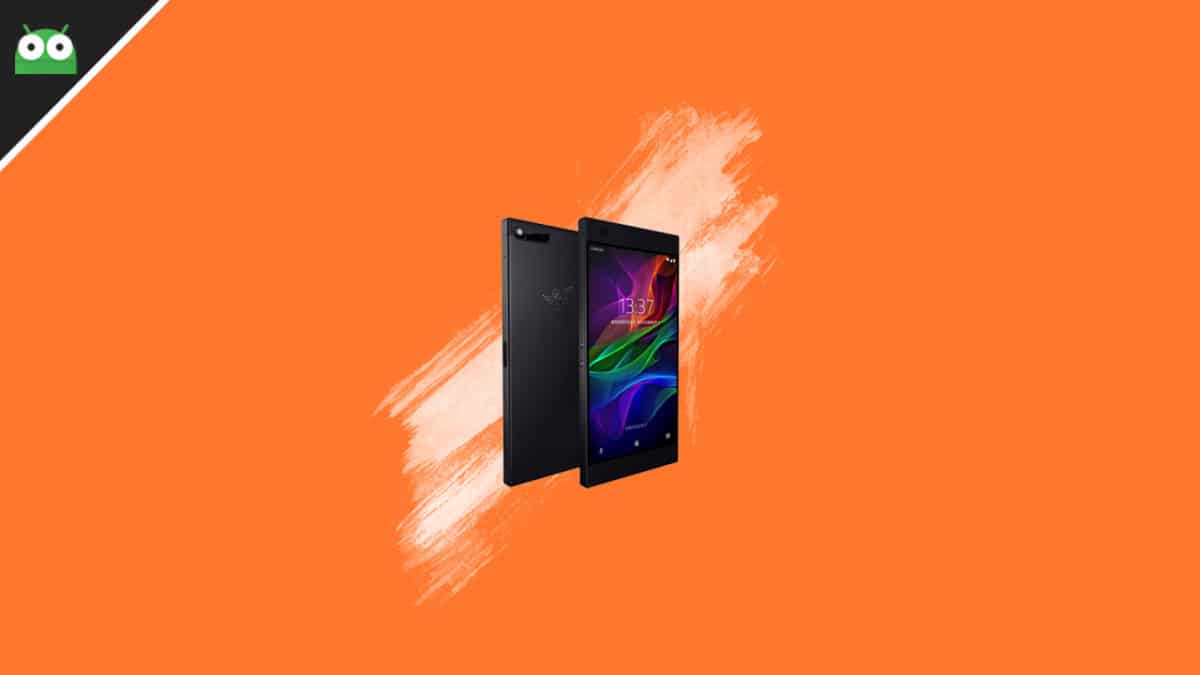 Guide: How To Create & Restore Nandroid nitrogenkup on Razer Phone