The Android 9.0 Pie is fairly a new version of the Google labs. With the release of new Android 9.0 Pie, the parallel thing that happens is the development of the Custom ROM which essentially acts as a wrapper to the underlying Android version. The Official Resurrection RemixExtended Pie on Xiaomi Redmi Note 5 based on Android 9.0 Pie is packed with new Wallpaper Themes, AutoFill, Redesigned Power Menu, Adaptive Icons, Picture -In- Picture Mode, Google Play Protect and 2X Boot Time, new Shutdown and boot Animation, Pixel 3 Launcher, Round Statusbar Icons, and Settings. Follow the below step by step guide to install Resurrection Remix ROM on Xiaomi Redmi Note 5 (Android 9.0 Pie).

The Xiaomi Redmi Note 5 is a mid-range Android smartphone which is powered by 2GHz Octa-Core Snapdragon 625 Processor, having 3GB/4GB RAM With 32GB/64GB ROM and it comes equipped with a large 5.99-Inch Full HD+ 18:9 Display. It also sports a 12MP Rear Camera With LED Flash with 5MP Front-facing camera. It houses a 4000mAh Battery. 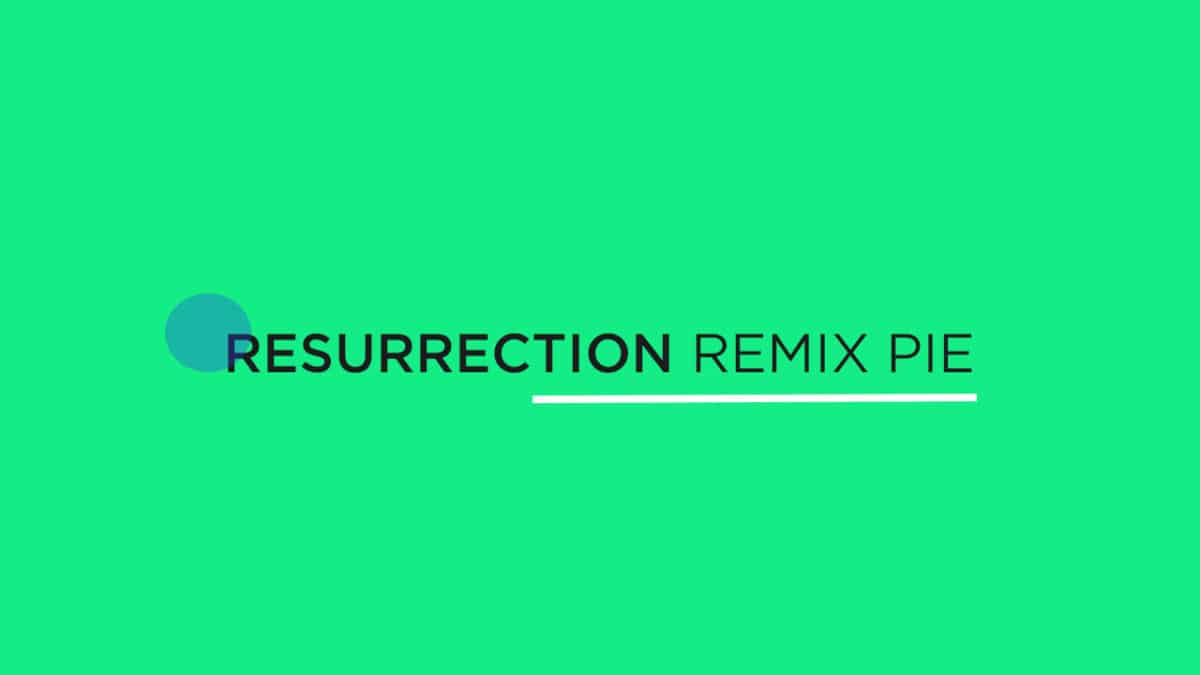